A memorandum of understanding (MoU) was signed between the victim’s party and district hospital Churachandpur. 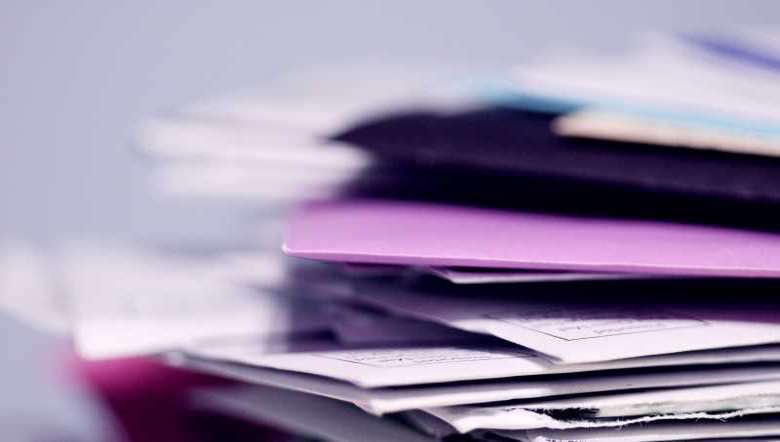 A memorandum of understanding (MoU) has been signed between the victim’s party and district hospital Churachandpur regarding the death of the five-day-old baby who was allegedly denied admission at the district hospital.

The signing of MoU was done in a meeting conducted by the village authority of Dorcas Veng and Young Paite Association (YPA) on Monday at YPA hall of Dorcas Veng at 2 pm and it was witnessed by SDO of Churachandpur, Ginmuan Ngaihte.

The authority of Dorcas Veng and YPA had earlier given an ultimatum to the district administration to take action within three days that ended at 5 pm on Monday.

As per the order given by the deputy commissioner on August 6 and there is a recommendation for ex-gratia to the family of the deceased child, said the MoU.

It further stated that the district hospital administration of Churachandpur shall ensure that a more stringent and comprehensive monitoring system shall be installed in the hospital, within one month of signing the MoU to curb negligence and unprofessionalism by health practitioners on duty to avoid further deaths in future.

The parents of the deceased child and the CMO with the MS of Churachandpur district hospital have agreed to conduct a review of the MoU within one month.