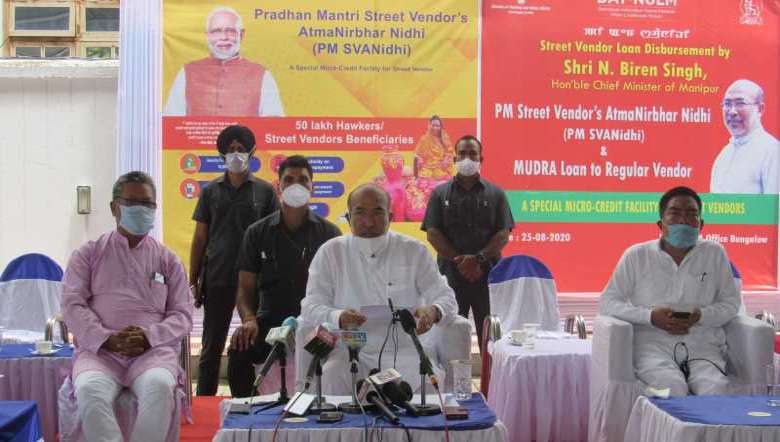 Chief Minister N Biren Singh on Tuesday appealed to the people of Manipur to stop the discrimination and stigmatization of healthcare workers and other frontline warriors who are putting their lives at risk to save others.

A meeting will be held on Wednesday with high ranking officials of paramedical forces to deliberate on issues concerning the increasing rate of coronavirus infection among security personnel, the chief minister informed at a press conference held at its chief minister’s secretariat in Imphal.

Biren said that the Covid-19 situation in the state is under control and the people need not panic. To control the pandemic, healthcare workers and other frontliners are risking their lives and working day and night, he asserted.

“If the healthcare workers refuse to discharge their duties due to discrimination and stigmatization, then who will take care of the infected persons,” Biren questioned.

The people need to learn to live with the disease by following strict protocols, he said. He urged the people to follow the standard operating procedure (SOP) and guidelines issued by the government.

The government has already issued orders that COVID-19 patients who are asymptomatic can go for home quarantine under the supervision of health experts, said Biren.

With the timely preventive measures taken by the government and support from the people, the infection rate has been reduced in Manipur. He said the government has issued numbers of Rapid Antigen Testing kits to hospitals including private hospitals.

With the testing kit, hospitals can conduct COVID-19 tests before a patient is admitted. Personal Protective Equipment (PPE) will also be supplied to all the private hospitals, the chief minister added.

The recovery rate for Manipur has almost reached 70 percent which is much higher when compared with other states and the country’s average rate. The fatality rate due to COVID-19 of Manipur is at 0.4 percent while national average is at 1.9 percent, he added.

Biren further said the government has informed the union home ministry to suspend transfer and posting of paramilitary forces for some period until the situation is stabilized. SOPs will be issued for interstate and intra state movement of vehicles and persons at the earliest, he added. 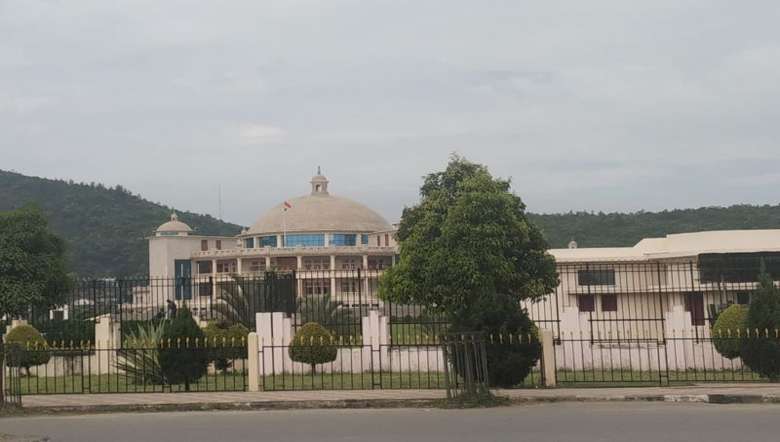 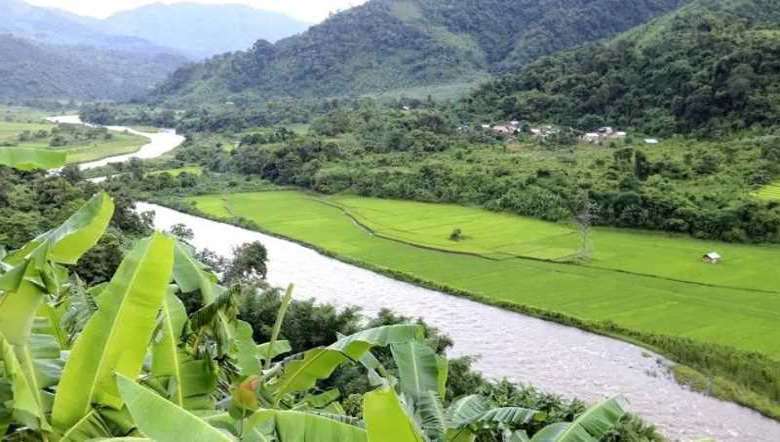 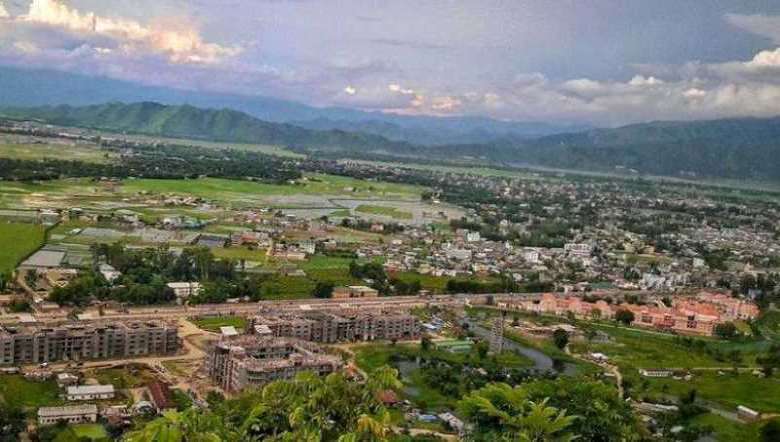