The pradhan was arrested on Friday by a team of Thoubal police on the charge of inappropriate use of his licensed gun. 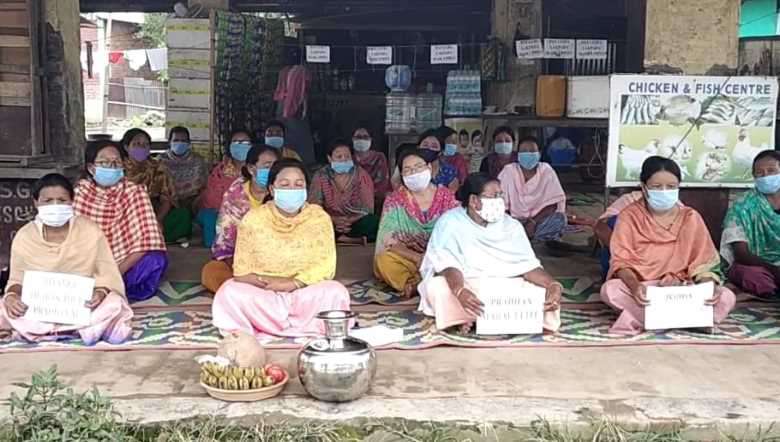 The pradhan was arrested on Friday by a team of Thoubal police on the charge of inappropriate use of his licensed gun during an intense altercation between him and the localities of Charangpat Mayai Leikai. Thoubal police took up a case regarding the incident on that day itself and the accused pradhan was produced before the court of CJM Thoubal on Saturday and remanded to police custody for five days.

Narrating how the incident had happened, one Meira Paibi member who was attending the sit-in-protest told the media persons that all the charges levelled against the pradhan are unjust. Stating that she herself was an eyewitness, she continued that the pradhan was using his licensed gun amidst the brawl and had blankly fired just for his own safety and he did not point the gun at the crowd.

She further narrated that on September 18 at around 8 am two youths had come along with JCB  at the site of Charangpat Mayai Leikai public pond  which the pradhan had dug out for restructuring. On seeing the youths, the localities asked them for the purpose and they replied that they were sent by the pradhan to collect the dig-out mud from the pond. Then, the localities did not permit them saying that those were kept untouched and ready to be used for elevating a local playground. Later, the pradhan himself came at the spot and tried to collect the mud to use at the foundation of the building of a community hall. At that moment, the localities opposed transporting of the mud followed by a heated argument between the pradhan and localities. Subsequently, the localities started attacking the pradhan physically and vandalised his vehicle. Eventually, the pradhan had to open-fire for his self-defence.

While saying that Sorokhaibam Imo did not use his gun intentionally to kill anybody, the Meira Paibi member drew the attention of the authorities concerned for safe and unconditional release of the pradhan. 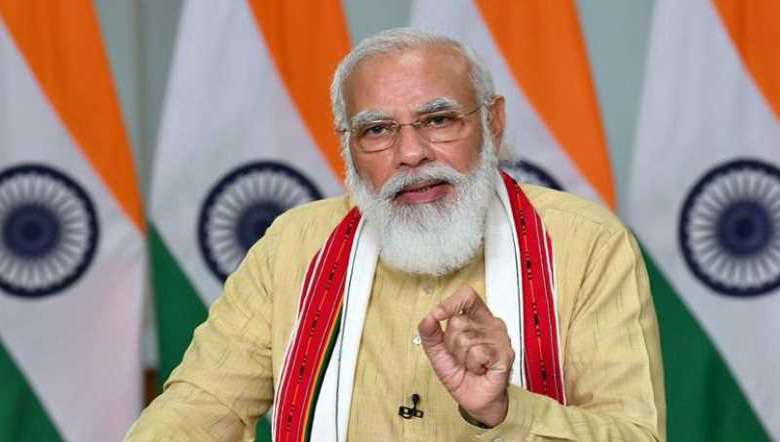