It was reported that the boy drowned in Tronglok River near a dam under Chandel district on Tuesday at about 11.30 am. 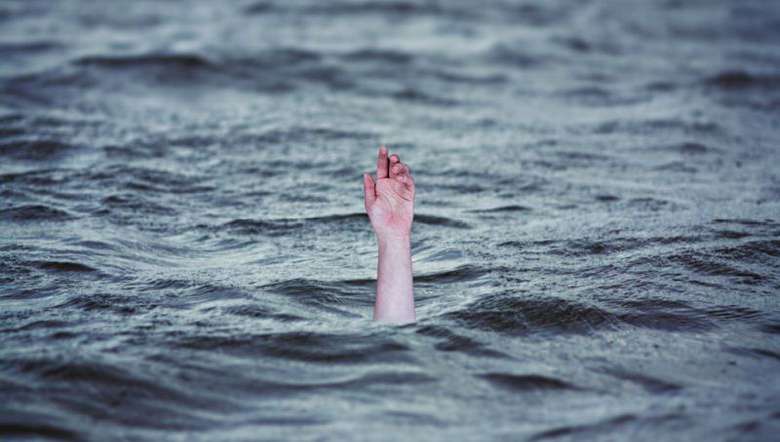 In a tragic incident, a 10-year-old boy drowned in the Tronglok River, Chandel district, under Waikhong police station.
According to police, the name of the deceased has been identified as Thenmonsang Kipgen, son of Tona Kipgen of Aihang Village, Chandel district.

It was reported that the boy drowned in Tronglok River near a dam under Chandel district on Tuesday at about 11.30 am.
Further, it is informed that the body of the ill fated boy was recovered from Kakching Khunou Tronglok River, just 200 meters from Indo- Burma Sugunu Road on Wednesday at around 7.30 am.

The police team recovered it with the help of local volunteers and the NDRF team.

Police had taken up necessary legal procedures accordingly and the body was later handed over to the family members after performing a post mortem at JNIMS, police report added.