A couple suffered injuries in the bomb blast that occurred amid Ningol Chakkouba celebration across the state on Monday. 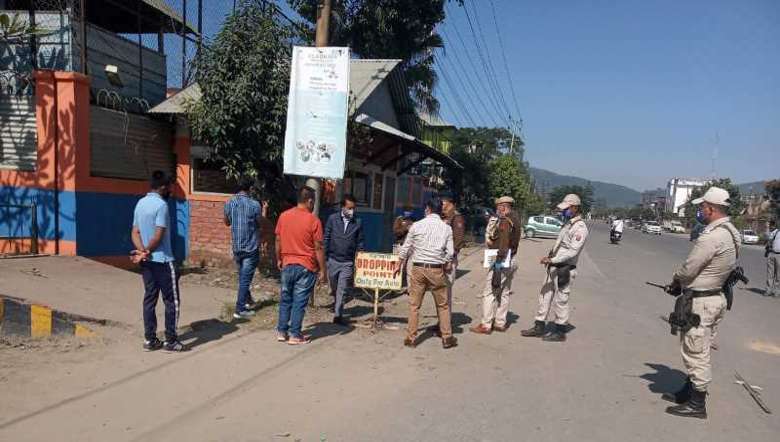 A bomb blast took place at RIMS main gate in Imphal on Monday amid the Ningol Chakouba festival celebration across the state, leaving a couple injured.

A suspected IED blast occurred at about 9.30 am Monday in front of RIMS main gate, towards north, Lamphelpat, the police said. The bomb that exploded might be improvised explosive device, the police said.

Both were rushed to RIMS Hospital where they are undergoing treatment at the hospital.

"The blast was a cowardly act. The blast was set off at a sensitive area where people come for treatment amid COVID-19. As the incident took place in front of the hospital and with the coming of Ningol Chakkouba, most of the police personnel were focused on fish fair (Nga Mela). Targeting innocent people is highly condemnable," Themthing told mediapersons at the spot.

One of the relatives of the injured told the IFP that targeting innocent people is highly condemnable and the miscreants should clarify at the earliest why they were targeting innocent people. She said the couple came to the hospital along with their mother for a health check-up. When they were trying to get their mother out from the vehicle the blast took place. She was told that the couple suffered minor injuries and are out of danger, she added.