Am not a beggar to beg for ministerial post: Karam Shyam

The BJP government in Manipur dropped Karam Shyam along with five other ministers from the Council of Ministers on Friday. 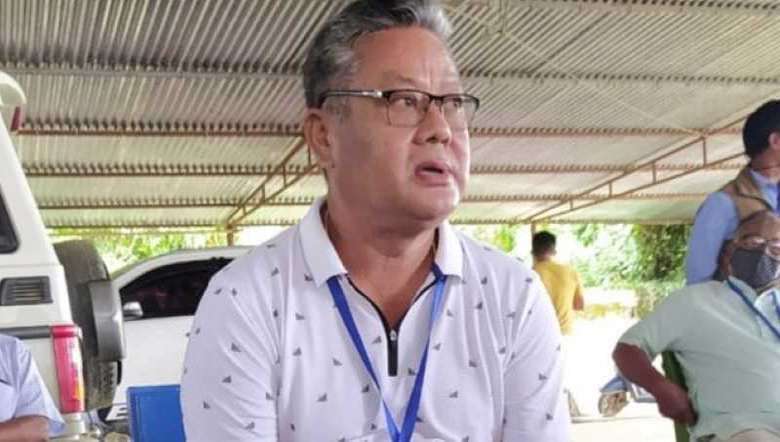 Former CAF and PD minister Karam Shyam has charged that dropping him from his minister post clearly shows that Chief Mnister N Biren does not follow the ethics of coalition government and does not have any gratitude for the support given to his government.

“I do not feel any disappointment for dropping me from the ministerial post. I will continue to serve not only the people of my constituency but the people of the state as an MLA. I am not a beggar to beg for the post of a minister,” Shyam said while speaking to the media at the community hall of Chajing Karam, Imphal on Friday.

Shyam, however, maintained that the decision whether to continue support or to withdraw support from the government will be taken as per the advice of the national leaders of LJP and the people of his constituency.

Recalling the development works taken up by him when he was the CAF and PD and revenue minister during the span of three years and six months, Shyam contended “dropping me from the ministerial post shows that Biren does not have the quality to give regards to people doing great deeds.”

“Betraying the old cabinet colleagues and appointing new BJP members as ministers will never bring a better result in serving the people of the state,” Shyam added.

The former minister said that he has supported Biren in every of his steps and decisions taken since the formation of the new BJP-led government and has supported him even in the time of internal political crisis among the ruling party. He also appealed the newly appointed council of ministers to serve the public with transparency and dedication.

While saying that the upcoming by-election will decide whether the current government will sustain, he said that it has been left for the people of Manipur to decide on the same. 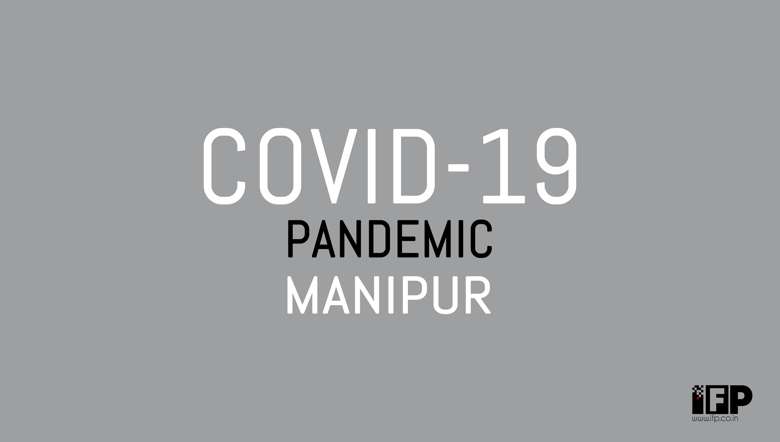