East Khasi Hills district DC has directed for the maintenance of hygiene and bio-secured conditions at all times and restriction of entry of personnel into farm premises by pig farm owners. 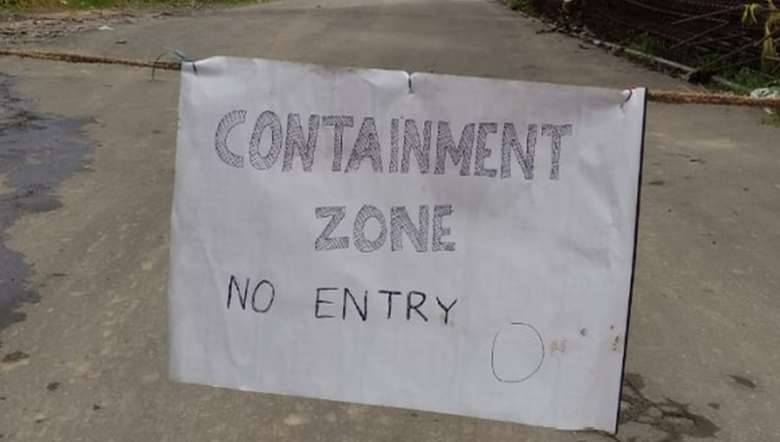 The Deputy Commissioner of East Khasi Hills district, Matsiewdor War Nongbri on Friday declared at least four areas in Shillong and other parts of the district as containment zones after the detection of African Swine Fever (ASF) therein.

The areas include Nongmynsong-Umkdait, Mawlai Mawdatbaki, Mawshbuit Nongrim, Sohiong Krang where the district administration has rushed in with mitigation measures to ensure the containment and prevention of the spread of the disease.

These measures include a ban on the transportation of pigs from and into the ‘Infected Zone’; a ban on the slaughter of pigs and sale of pork in these areas with a 1 km radius.

The DC has also directed for the maintenance of hygiene and bio-secured conditions at all times and restriction of entry of personnel into farm premises by pig farm owners.

“Movement of vehicles from infected zones shall be allowed only after proper cleaning and disinfection,” the DC said.

She also said that waste from slaughter houses and pork stalls are to be disposed of properly after following all standard protocols including disinfection and burial in these zones.

As preventive measures, the DC has called for the sensitisation of all stakeholders namely pig rearers, pork vendors and slaughter houses about ASF.

She has also called for the nomination of veterinary officers into the village level COVID Management Committee to initiate similar measures to for containment in villages with ASF positive cases.

“The Rapid Response Team of the Veterinary Department shall take all necessary action as per instructions to respond, contain, and prevent spread of the ASF in these areas,” Nongbri informed.

She also warned that anyone found in violation of these provisions will be dealt with as per the relevant provisions of the law.