Law in Motion | Cyber Crime: How to secure your mobile handset?

What is Central Equipment Identity Register on Stolen/Lost handsets? Read on to know all about it. 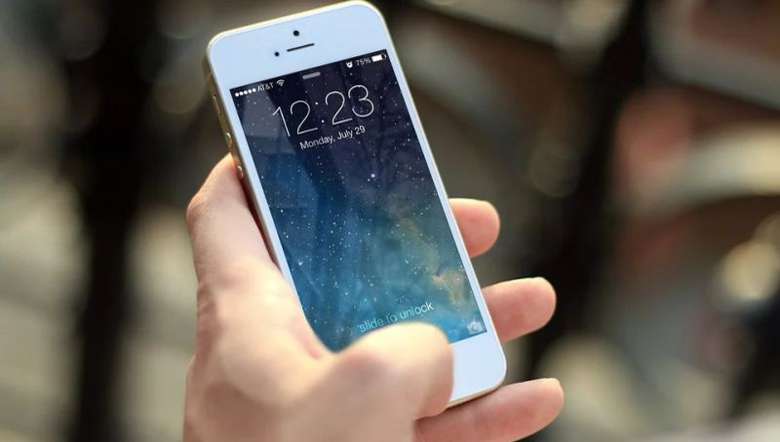 However, the Ministry of Information Technology and Department of Telecom, in 2019 launched a portal www.cier.gov.in called the Central Equipment Identity Register which has two basic functionalities

These services of Blocking of Stolen/Lost Mobile were initially available in Delhi and Maharashtra and it  is not sure whether other states have joined in.

The service of IMEI is available for users throughout the country.

What is Central Equipment Identity Register on Stolen/Lost handsets?

As mentioned above, the portal www.ceir.gov.in has an interface where residents in Delhi and Maharashtra can report incidents of theft or loss of their mobile phones to the portal. Once reported, the portal also provides the following functionalities:

However, to lodge a report on this portal, the following information has to be provided:

The filling of most of these fields are mandatory.

What is Central Equipment Identity Register on Know Your Mobile (KYM)?

Theportal www.ceir.gov.in also gives link to an application “Know Your Mobile”. This application is available on playstore (Android phones) as well as for iOS (Apple Phones). The application can be downloaded and then used to find out details about mobile handsets. The app can display data either based on the IMEI numbers (*#06#) or through the barcodes installed and pasted on the handsets. The information displayed includes the Manufacturer name, Brand and the Model of the handsets.

This app can be used by the police officers for investigation of theft cases of mobiles or other crimes or by the victims to lodge FIRs or Police complaints or by prospective buyers before buying any second hand or used handsets. Therefore, if the search of the IMEI does not yield any result or the IMEI is 00000000, it is advisable not to buy that mobile phone.  It also gives informationwhether the IMEI is VALID.

Frankly speaking, NO.At least there is no national level database of stolen or lost mobile phones maintained by the police. This, however, is both strange as well as odd because in either case, a victim would first come to the police with a complaint.

It is indeed surprising that very little thought has gone in this direction.

What mechanism for maintaining a consolidated data of stolen/lost handsets exists in police?

Hypothetically speaking and ideally, police is and should be the first point of contact and reporting for any crimes or incidents involving theft/loss of mobile phones. Therefore, police should have the updated and correct database of all such instruments. Hypothetically, idealism is rare.

In practice, as soon as a mobile handset is stolen/lost, the victim is expected to report the incidents to the police. Although all such instances are not reported, a sizeable number do get reported. However, non-reporting by the victims is the first lacuna. This creates a gap.

The second step involves the report by the victim to the police. It is common knowledge that police is hesitant to record all cases of theft/loss of mobile handsets. In a worst-case scenario, the complainant is simply turned back citing issues like jurisdiction (the theft/loss has occurred in another police station’s area) or incomplete information (which actually is bullshit if even the mobile number is being provided) or being over-worked with other matters or that these are minor incidents etc.

The third step is the reporting to the police but the police not making or creating any official records for the complaint/report.The complaint letter/report is simply accepted at the police station without acknowledging its existence or even making a GD Entry or any other official record. This actually may mean that the police would not take any action to recover or retrieve the phone because it does not actually figure in its record.

The fourth step would be where the complaint/report to police is entered in the General diary or the Station Diary or roznamcha or a copy of the report is duly acknowledged by the police on the body of the report with a mention of the GD Entry number and other details.A copy of the GD Entry duly signed and authenticated is provided free of cost to the complainant.This practically means that the police somewhere have at least acknowledged that a crime/incident has occurred and a record exists with it.

In the best-case scenario, not only a GD Entry is made but an FIR may also be lodged by the police and investigation would be taken up.

Out of these possibilities, clearly, it is only in the latter two cases that the police would maintain any sort of a data or database of the mobile handsets reported lost/stolen. Therefore, the number of cases where such a database exists are very few in comparison to the total number of incidents taking place.

Periodically, the SP offices or DIG offices or IGP or the Police Headquarters or even the SCRB/NCRB may also require returns to be filed about incidents involving stolen/lost mobile handsets. However, going by what I have explained above, it is only the latter two cases which would be reported to the senior/supervisory levels.

Thus, suffice to say that the databases are maintained but are way off the mark and inadequate. These databases are unreliable from either the statistical perspective (how many mobiles have been lost/stolen) or even from the perspective of police action to prevent, detect or trace the mobile phones.

It is indeed surprising that what the portalwww.ceir.gov.inseeks to achieve could have been better achieved either through the CCTNS or by the police forces in the country, had they acted in unison.

How can I secure my mobile handset?

Suffice to say at this stage that there are many features which can be helpful. We shall deal with them in due course.