MGWU is one of the oldest civil bodies and an apex body of the Gorkhas in the state. 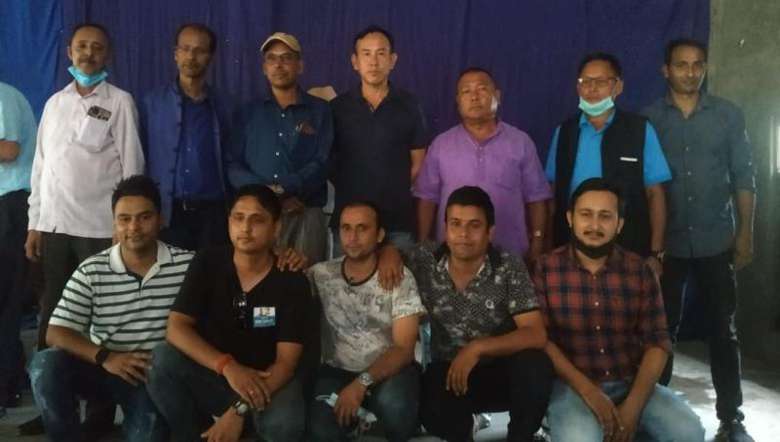 The Manipur Gorkha Welfare Union (MGWU) elected Hari Nepal, a veteran Gorkha social worker from Kangpokpi District as its president on Sunday during an election held at Charhajare community hall in Kangpokpi district.

Other new office bearers elected during the election were Dharmin Khatiwoda as administration secretary; Sagar Bastola as organisation secretary; Rudra Pokhrel as treasurer and Vigyan Koirala as information and publicity secretary.

The representatives of all the Gorkha organisations congratulated the newly elected office bearers of its apex body and expressed hope that they will work and serve the society and the Gorkha community living in different parts of the state.