The organisation will extend solidarity to any movement launched by JAC and people of the state for justice of Athuan Abonmai, IPAK stated in a release. 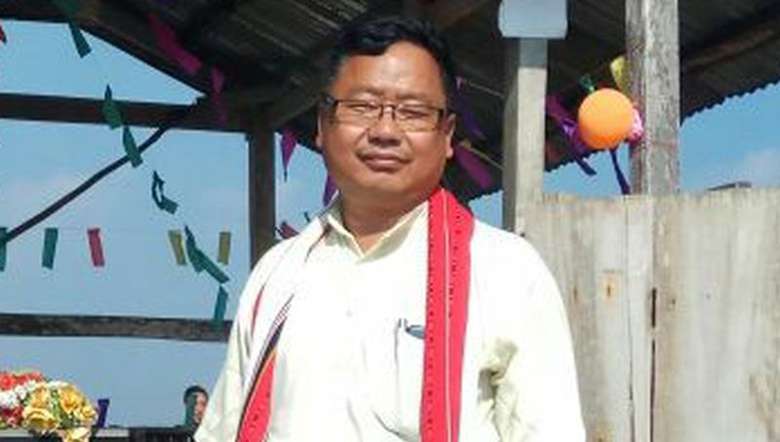 Strongly condemning the murder of Athuan Abonmai, Indigenous People's Association of Kangleipak (IPAK) on Sunday demanded the authority concerned to arrest the culprits involved in the case at the earliest.

The organisation will extend solidarity to any movement launched by JAC and people of the state for justice of Athuan Abonmai, IPAK stated in a release.

The murder of Athuan Abonmei after being abducted from a state government function that was chaired by the chief minister of state was very unfortunate, IPAK stated. It is highly suspected that the reason behind the murder is his stand against ADC Bill 2021, it added.

Abonmai strongly opposed the bill and commented on the alleged orchestration of student organisations and hill based civil societies by political parties to table the bill, IPAK claimed.

Abonmai was always committed to maintaining unity and integrity in the state, and IPAK strongly condemned such inhumane acts against him and shared the pain of the bereaved family, it mentioned.

It further stated that after observing the viral video of Abonmai’s abduction, it is highly suspected that there is a conspiracy to murder him by a militant group under cease fire agreement, alongside some political parties and security personnel who were on duty that day, IPAK stated.

The state government should arrest anyone involved in the case without fail, it added.