The meeting also resolved to stand together against the conversion of the Pumlen area into a conservation reserve for Sangai. 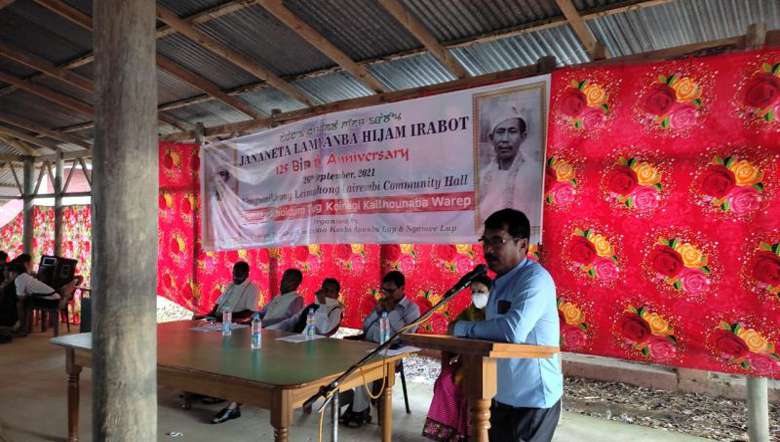 Strongly condemning the eviction notice issued by DC Kakching, a meeting held at Nongmaikhong Leimakhong Lairem community hall on Sunday claimed that Pumlen-Khoidum belong to its inhabitants and resolved to stand against the notice as well as prepare to carry out different forms of agitations. 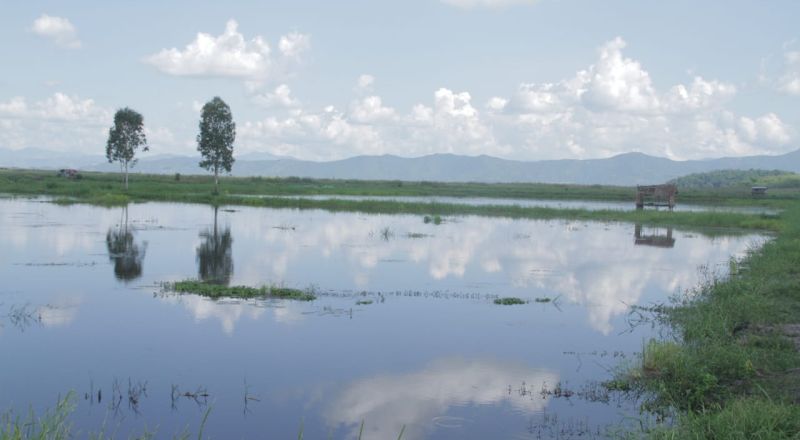 The meeting further resolved to stand together against the conversion of the Pumlen area into a conservation reserve for Sangai. It was resolved that the union will collect and document the different historical, social, spiritual, economic and cultural relations with the Pumlen and Khoidum area. The union will also demand the rights to use land and water, the right to fish and the right to farm in their own ancestral land, as per the meeting.

Lastly, the union urged every candidate of the upcoming state assembly election of the assembly constituency to raise the issue of the fishing and farming community.