A total of over 150 youths and angawadi workers of Thoubal district were flagged off from Kangyambem Upper Primary School Ground at 8 am.

Thoubal also highlighted the contributions of Pt Deen Dayal Upadhyaya towards building of the nation on the 105th anniversary of his birth and the importance of proper nutrition for women and children as part of celebration of Poshan Maah during September before the flag-off, it stated. 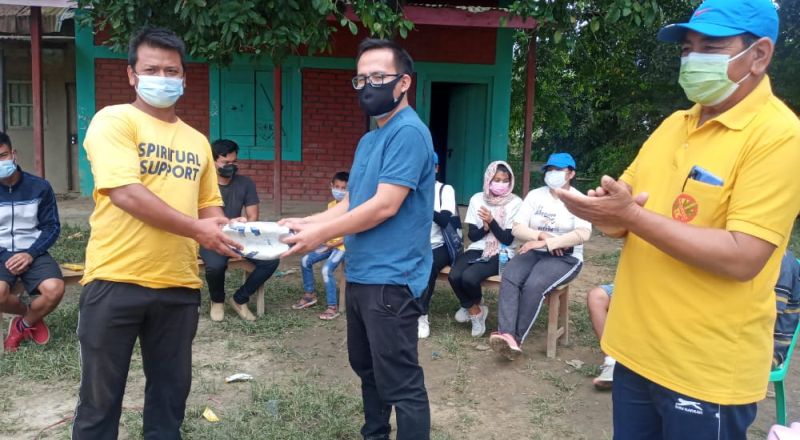 The programme was also attended by ward members N Jiten Singh and M Robindro, and advisor SYA  M Romesh Singh as dignitaries and were presented gifts by NYK Thoubal volunteers, it added.

It further stated that sports materials were also presented to SYA and NEDSA Clubs in appreciation of their efforts in organising the Run. Mega Freedom runs are also organised today in all districts of Manipur and all states/UTs of India, it added.

The marathon run between Saihenjang village and Pearce ground of Tuibong was participated by more than 50 youths. The participants on the occasion also took a fitness oath that they will devote 30 minutes of their time to fitness daily.