AMSU vice-president Laishram Athouba also warned of launching intensive forms of agitation if the government still fails to release the scholarship amounts to the students. 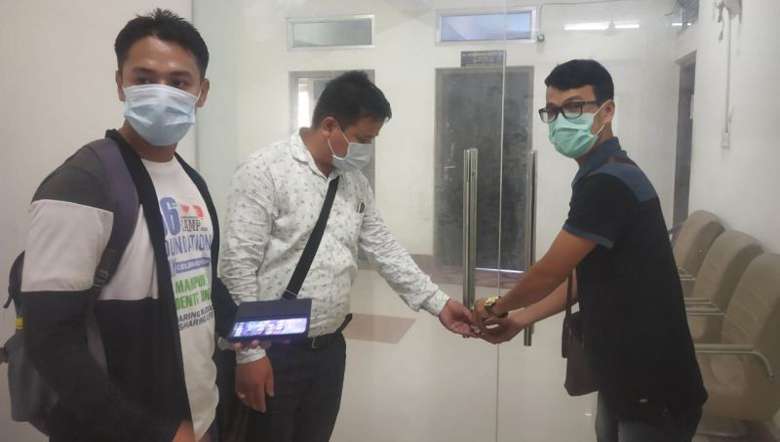 Following the failure of the state government to release the post and pre-matric scholarships for 2020-21 given under the Union Social Justice and Empowerment Ministry, the All Manipur Students' Union (AMSU) on Saturday locked down the office of the Minorities and Other Backward Classes (MOBC) in Imphal.

Speaking to the media in Imphal vice-president of AMSU Laishram Athouba said, demanding release of the pending scholarship amount, the union had already served an ultimatum of 15 days and had also been urging from time to time to release the scholarships given by MOBC without any delay. 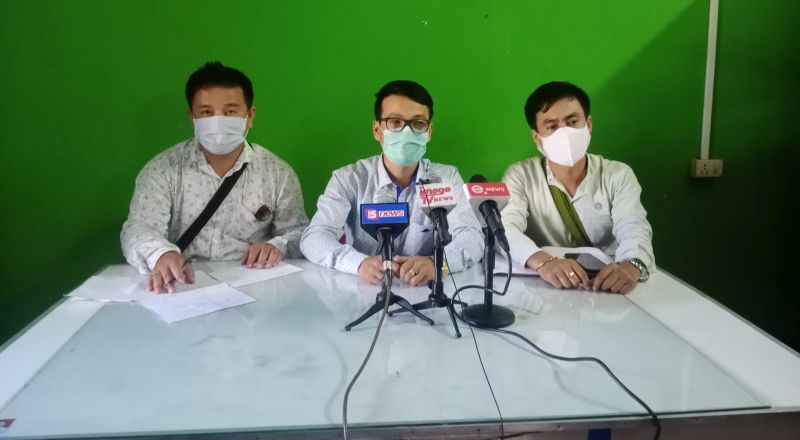 However, the authority concerned never made it into action and the period of the ultimatum ended today, he said adding as a result they have locked down the office of MOBC as an initial step of agitation.

The scholarship was introduced with an objective to provide support for socio-economically backward students so that there is no shortage in necessary educational requirements, however, the irresponsible nature of the state government has made it meaningless, said the vice-president.

Due to the prevailing financial scenario that the student communities are facing owing to the pandemic, the amount of the scholarship is the need of the hour for the students in pursuing their education, he added.

Condemning such non-release of scholarships, the vice-president also warned of launching intensive forms of agitation if the government still fails to release the scholarship amounts to the students.