‘Imphal's Ima Markets to be reopened from Monday’

The three markets were closed since April 21 and as precautionary measures for the women vendors, a cleanliness drive will be organised on Sunday starting 7 am. 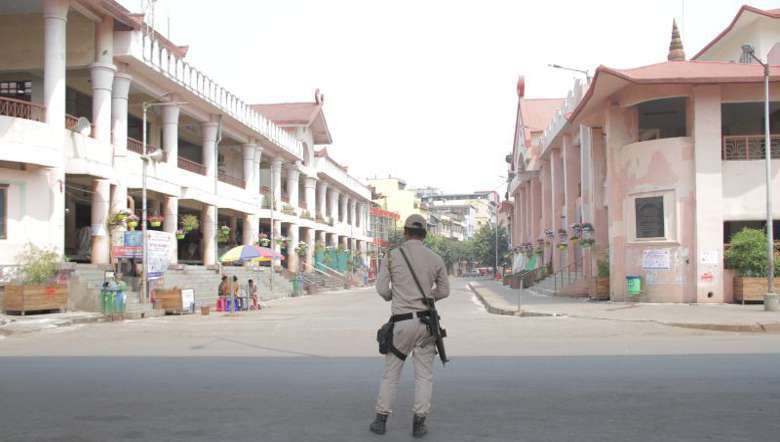 NKSASKL general secretary, Thingujam Rani told the Imphal Free Press over the phone that the decision for reopening of the three markets was taken on Thursday after conducting a joint meeting among the leaders of the organisation. She said that the women vendors have been suffering financially due to the closure of the markets as most of them are sole bread earners.

After considering the sufferings of the women vendors, the decision for reopening the three Ima Markets were taken, she added.

Meanwhile, a release by Rani stated that as the government has ordered to reopen the three Ima Markets including temporary markets, the order has been considered and the organisation has resolved to reopen the markets.

The three markets were closed since April 21 and as precautionary measures for the women vendors, a cleanliness drive will be organised on coming Sunday starting 7 am and the vending of markets will be resumed from the next day (Monday), it added.

It further appealed to the people who are taking care of the goods during the lockdown, IMC workers and women vendors to take part in the cleanliness drive.