The Hill Areas Committee said that only after the view of the committee has been expressed and taken into account will the government finalise the plan allocation for the hill areas of Manipur. 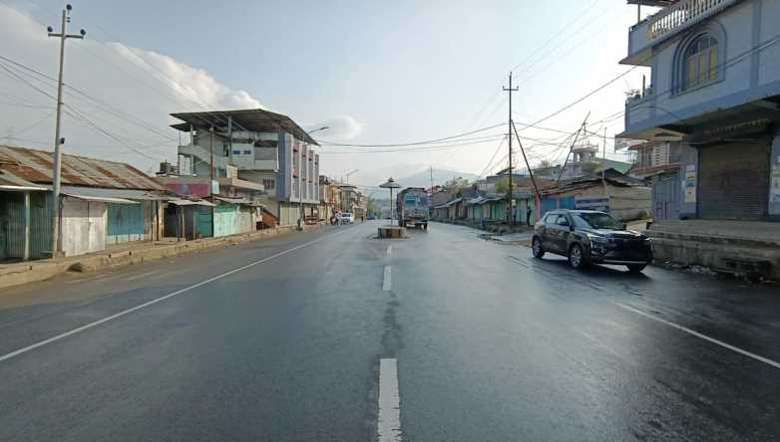 The Hill Areas Committee (HAC) Manipur Legislative Assembly has unanimously resolved to recommend the state government for deferring the recruitment process in the six autonomous district councils (ADC) till the elections for the same are held and constituted.

In the resolution taken in its meeting held on Tuesday, the committee expressed strong exception in the manner in which the state government has been allegedly bypassing the rule of law as laid down in the Rules of Procedure and Conduct of Business in Manipur Legislative Assembly. The government has intentionally refused to place before the HAC the proposed sectoral plan allocation for all developmental activities to be taken up in the hill areas of Manipur before finalisation, it alleged.

It stated that the committee resolved and decided that as mandated by law, the state government shall forthwith ensure that all sectoral plans before allocation to the respective departments for any and all development and economic activities within the total plan allocation for the hill areas of Manipur be placed before the committee.

Only after the view of the committee has been expressed and taken into account will the government finalise the plan allocation for the hill areas of Manipur, it further stated.

With regard to matters related to audit reports of ADCs, the committee resolved that the receipt and expenditures for 25 departments allotted for the ADCs under the 3rd Amendment of District Council Act, 2008 in section 29, from the year 2010 till date be furnished to the committee.

The resolution adopted by the HAC stated that Para 3(1), order of HAC, 1972 has clearly stated that development and economic planning which is one of the schedule matters of HAC is within the purview of the committee.

Para 4(1) stated that 'all schedule matters in so far as they relate to the hill areas shall be within the purview of the HAC' and second schedule matters (1), “Development and Economic planning within the Plan allocations of the Hill Areas,” it added.

It mentioned that Rule No. 6, Clause (1) and (2) of the HAC Order, 1972 stated that before the Five Year Plans and Annual Plans of the state are finalised by the government of the State, proposals in this behalf shall separately show the plan schemes proposed to be taken up in the hill areas and the rest of the State.

The proposals shall be placed before the HAC and the views of the committee shall be taken into account before the plans are finalised, it stated.

The order stated that the government of the state shall forward to the HAC quarterly reports showing the progress of implementation of the plan relating to the hill areas, it added.

3. Slow and steady wins the race