ZUF refutes “1st consultative meeting of the Zeliangrong Naga National Workers and Zeliangrong Civil Organization” which was published in a local daily. 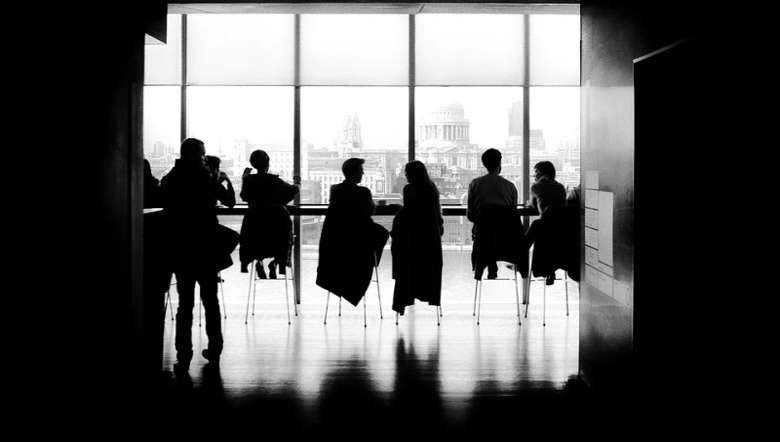 The Zeliangrong United Front (ZUF) strongly refuted the press statement of one Liangkebou under the caption, “1st consultative meeting of the Zeliangrong Naga National Workers and Zeliangrong Civil Organization” which was published on June 29 by a local daily.

Raitu Chawang and his gang were already merged to GPRN/NSCN (U) October 26, 2019 by surrendering the very genuine cause of Zeliangrong people to others. Therefore, they have no moral authority to repeatedly use the name of ZUF, the release said.

It is advised to the leaders of GPRN/NSCN (U) to control their self-styled members to avoid misunderstanding in the future, it said.

The ZUF also clarifies that two cadres napped by Nagaland Police at Burma camp who claimed to be ZUF are not cadres of ZUF, the release said. The arrested cadres belong to Raitu Chawang’s gang sent for extortion and ransom from the general public and other trade agencies, it stated.

“The long cherished dream and aspirations of Zeliangrong community to have separate administration i.e Zeliangrong Homeland which has been dearly handed down by our forefathers to young generation has been already sold out by Raitu Chawang and his gang last year by merging to GPRN/NSCN for their selfish motives,” the release said.

The ZUF appeals not to confuse the issues of Zeliangrong and urges all the right thinking and intellectuals of Zeliangrong people to work out the modality to realize the long cherished dream into reality, it added.