Adrian Pratt is new director of American Centre in Kolkata 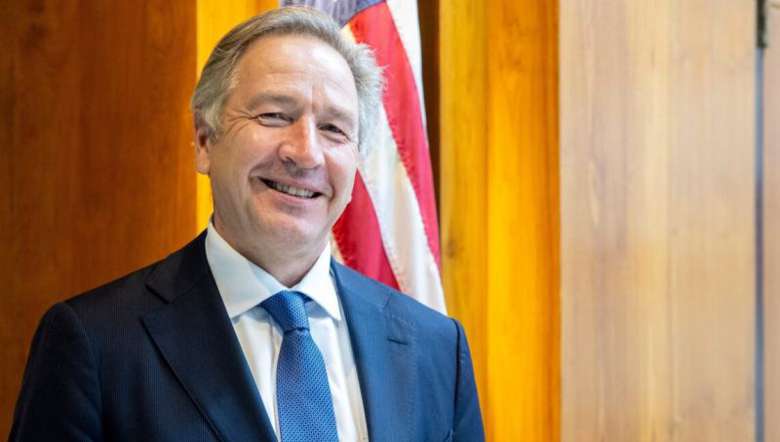 Adrian Pratt on Monday assumed the position of the Director of the American Centre Kolkata, and the Public Affairs Officer (PAO) of the US Consulate General in Kolkata, according to the US Embassy and Consulates in India.

“I am honored to be back in India, and representing the United States of America here in east and Northeast India. I look forward to engaging with the people and learning more about their heritage and culture and to advancing the US-India partnership in the region," Pratt said.

Before joining the US State Department, Pratt worked for 20 years in newspapers, as reporter, editor and publisher. His family spent about six years in Bangalore in the 1980s, where his father worked for Madurai Coats.