The new fish species has been named after a retired professor of Manipur University, Vishwanath Waikhom to honour the contributions made by him in the field of fish taxonomy. 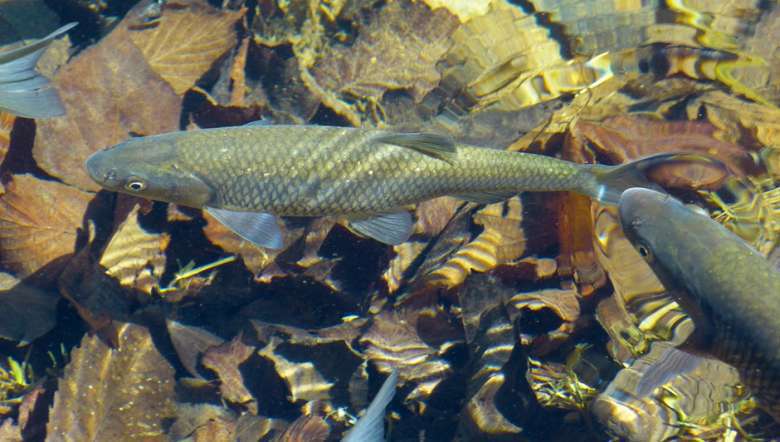 A team of scientists has discovered a new genus and species of freshwater fish, Waikhomia Hira, in regions along the Western Ghats in north Karnataka.

The new fish species has been named after a retired professor of Manipur University, Vishwanath Waikhom to honour the contributions made by him in the field of fish taxonomy. "Waikhomia" is derived from the professor's surname while  "Hira" means diamond. The new genus has symmetrical, rhomboidal spots on its side and thus the name Waikhomia Hira.

Vishwanath Waikhom has discovered over 100 fish species in the last 30 years.

Waikhomia Hira was discovered by a team of scientists from Bombay Natural History, Kerala University of Fisheries and Ocean Studies, Modern College, Pune and the Indian Institute of Science Education and Research, Pune.

In an interaction with Vishwanath, he said, “I was not a member of the team who discovered the new fish genus but they named it after me to honour my work as a fish taxonomist and my contributions made in the field for the past many years.”

‘Waikhomia Hira’ comes as a new fish genus because it does not figure in the recognised taxonomic category.

“It is hard to discover a new fish genus. As such, getting the privilege of naming the new genus of the fish as ‘Waikhomia’ after my surname was a great moment for me,” said Vishwanath who had obtained various skills and techniques in identifying the new species of fish from various parts of India and other countries.

Regarding the condition of indigenous fishes of the state, he stated that the number of exotic fish of the state is declining tremendously due to various factors. There is an ardent need to preserve and conserve all such valuable species before they become extinct.

Vishwanath, who was conferred EK Janaki Ammal National Award in Taxonomy in 2015 by the Ministry of Environment, Forest and Climate Change also mentioned the necessity of effectively implementing the rules of rearing imported, invasive fishes in aquariums to prevent the threats faced by the local species.

He expressed that Manipur is among the biodiversity hotspots of India. The people of the state should seriously focus on studying and preservation of various kinds of species, be it amphibians, reptiles, animals, birds etc. so that the state could get more credit and preserve them before they become endangered.