Governor asked to intervene for execution of Article 371 C

There is a total failure of the Article 371C within the Manipur Legislative Assembly for the last 50 years, a civil body said.. 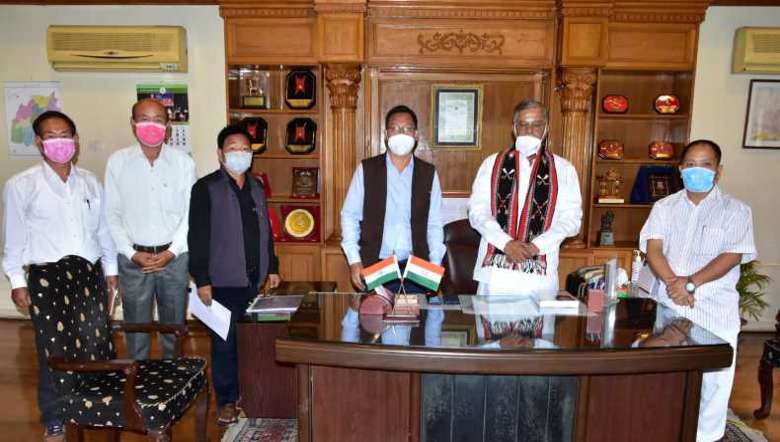 The Concerned Tribal Citizens of Manipur on Saturday appealed to Manipur Governor La Ganesan to immediately intervene and pave the way for execution of Article 371C through the Hill Areas Committee Manipur (HAC) of Manipur Legislative Assembly.

“The special provision of the Indian Constitution under Article 371C only in respect to the State of Manipur by the order of then President of India, VV Giri on 20 June 1972, constituting the Hill Area Committee (HAC) for the tribal people of Manipur has not been executed in spirit and principle since its inception due to nefarious interferences by the state government of Manipur,” the Concerned Tribal Citizens of Manipur claimed in a letter submitted to the governor.

It stated that there is a total failure of the Article within the Manipur Legislative Assembly for the last 50 years.