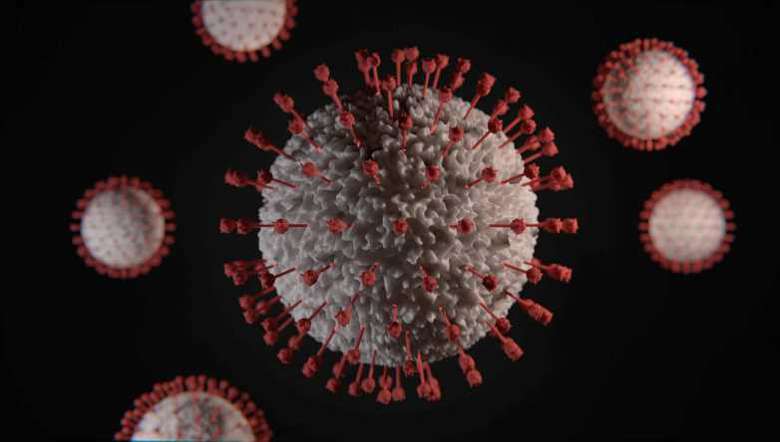 Manipur on Friday recorded five more COVID-19 deaths barely a few days after it witnessed a fall to one death (September 13), according to the latest update by the state health department.

Bishnupur district reported one COVID-19 death, while Imphal East and Ukhrul districts reported two deaths each. With it, the cumulative COVID-19 death toll mounted to 1,826 as of Friday.

The state also reported 208 new COVID-19 positive cases that pushed the cumulative number of confirmed cases to 1,18,121. The positivity rate rose to 7.7 per cent.

Imphal West continued to report the highest number of daily COVID-19 positive cases of 94 among all districts in the state. Its cumulative number of confirmed cases is 40,351, including 607 deaths, highest in the state so far.

Tamenglong, Noney and Jiribam reported no new positive cases of the 2,713 samples tested for COVID-19 on Friday. So far, the state has registered a total of 12,64,613 COVID-19 tests.