Meghalaya Minister-in-charge of Animal Husbandry and Veterinary informed the Assembly that the state government had written a letter to Assam CM regarding the Cattle Prevention Bill 2021. 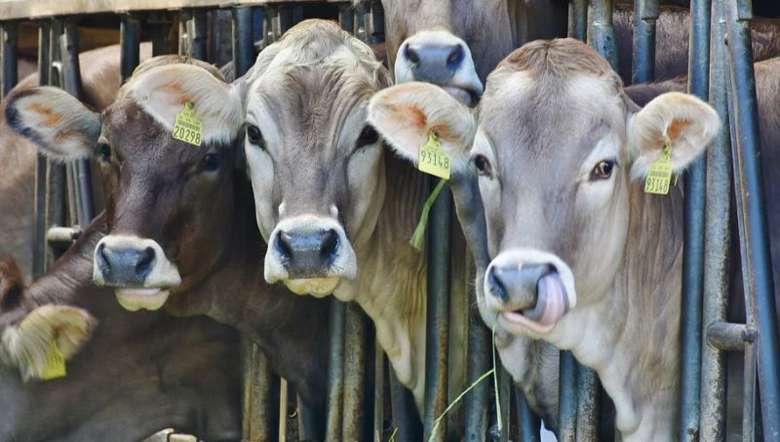 Meghalaya Minister-in-charge of Animal Husbandry and Veterinary Sanbor Shullai on Thursday admitted the impact of Assam's Cattle Prevention Bill 2021 in the state.

Replying in the Assembly, Shullai informed that the state government had written a letter to the Assam Chief Minister Himanta Biswa Sarma in this regard.

"We are waiting for the response from the Assam government," Shullai said, while adding that the Meghalaya government will sit to plan on the future course of action, it fails to get any response.

To a query by KHNAM legislator Adelbert Nongrum, Shullai said that a notification has been issued and very soon transit passes will be issued to local traders for transportation of cattle.

The minister also informed that as per the information received from the retail beef traders and consumers, the prices of beef in the market hiked.

He however, said there has so far been no proposal before the department to prescribe a rate per kg for beef.

Regarding the concern expressed by the Nongpoh legislator Mayralborn Syiem over the harassment against the cattle traders despite having proper documents, Shullai said that steps have been taken by the department to address this issue with Assam's veterinary department.

"I also request all members of the House if they have more suggestions on this vital issue to come forward, we will sit and discuss together," he added.

Mawsynram legislator HM Shangpliang also asked about the steps taken by the state government to address the problem of cattle smuggling to neighbouring Bangladesh.

He alleged that a cow that cost Rs 20,000 in Meghalaya costs Rs 1 lakh in Bangladesh during Eid season.

To this, the minister said that after taking over the department, he had a series of discussions on the issue.

"We have instructed the need to strengthen and intensify checking by the BSF and police so that henceforth this illegal smuggling will not occur in the future," he added.