The Home Ministry stated that these individuals are involved in various acts of terrorism from across the border and from foreign soil. 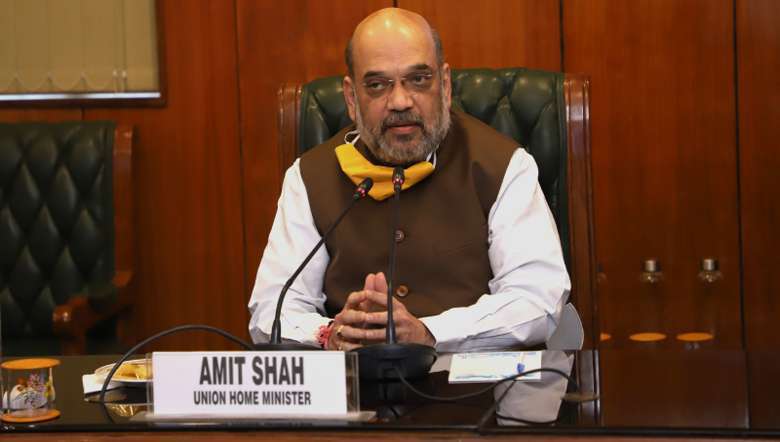 Reinforcing the commitment to strengthening national security and its policy of zero tolerance to terrorism, the Union Home  Ministry on Wednesday declared nine individuals as "designated terrorists" under the provisions of the Unlawful Activities (Prevention) Act, 1967 (UAPA Act) - as amended in 2019 and included their names in the Fourth Schedule of the said Act.

The Home Ministry stated in the release that  these individuals are involved in various acts of terrorism from across the border and from foreign soil. They have been relentless in their nefarious efforts of destabilizing the country, by trying to revive militancy in Punjab through their anti national activities and through their support to and involvement in the Khalistan Movement.