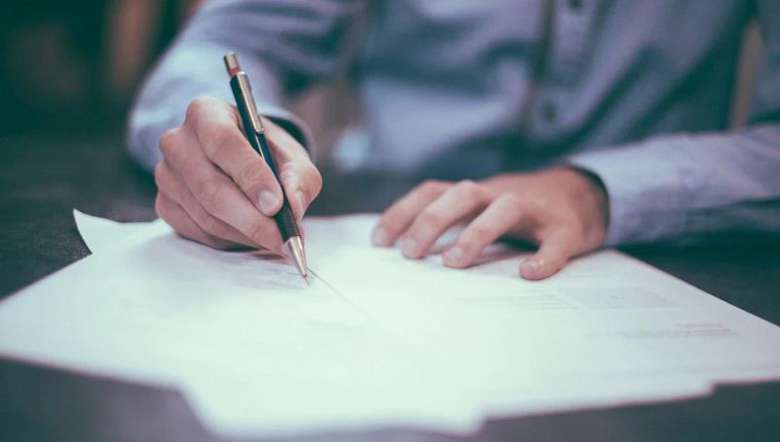 The governor of Manipur on Wednesday issued an order on transfer and posting of IPS/MPS officers with immediate effect until further orders.