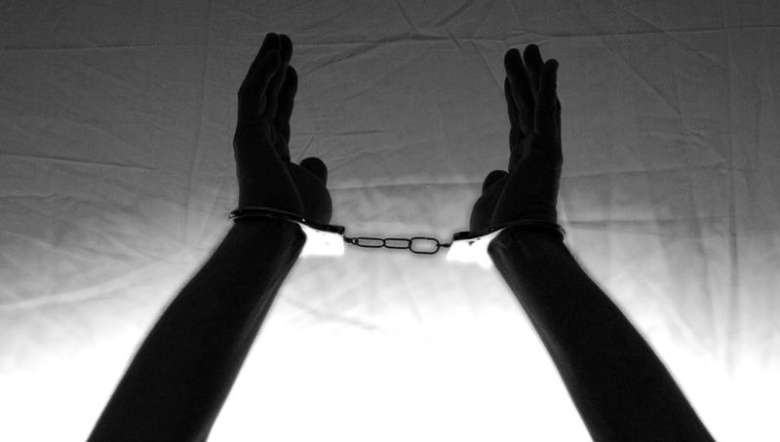 One couple of the proscribed UG outfit PREPAK was arrested on Wednesday from a rented house located near KBS, Makoi Langjing Maning Brick field, Imphal West and seized explosive devices used for monetary demands and to be used against security forces.

A team of Imphal West district police comprising additional SP (Ops); SDPO, DSP (commando), officer-in-charge (commando) and Subedar Birla under the command of SP, S Ibomcha rushed to the spot. After collecting some inputs from the spot, the team conducted an extensive search operation at the suspected area. During the search operation, the police team picked up Mohen, he added.

The senior police officer further said that Mohen also revealed that as per instruction from Premkumar, he placed the said hand grenade at the office of KBS, Agro Industries, Eeshing for monetary demand. Premkumar also handed over one IED (Improvised Explosive Device) set with the instruction to attack the security forces.

Mohen’s wife Sarda was arrested for involvement in hiding the IED and planning for placing the hand grenade, he added.

One unexploded hand grenade, suspected to be Chinese made used during monetary demand; explosive suspected to be TNT with fitted detonator; battery ‘Trontek 6V 5.0AH; one digital camera (Sony), one remote control device with battery (marked as HW) 6F22-9V; one wrist watch marked as JCB; two Aadhaar cards with Aadhaar numbers 980777586654 and 392369507031 in the names of Maisnam Sarda Devi and Moirangthem Mohen Singh respectively; two mobile phones marked as ‘realme’ and ‘mi’; one ID card in the name of Moirangthem Manao Singh which was written as ‘Government of Assam’ certificate of Surrender; one Airtel SIM card and one two-wheeler vehicle (Honda Dio) carbon black in colour without registration number plate were seized from their possession, said SP Ibomcha.