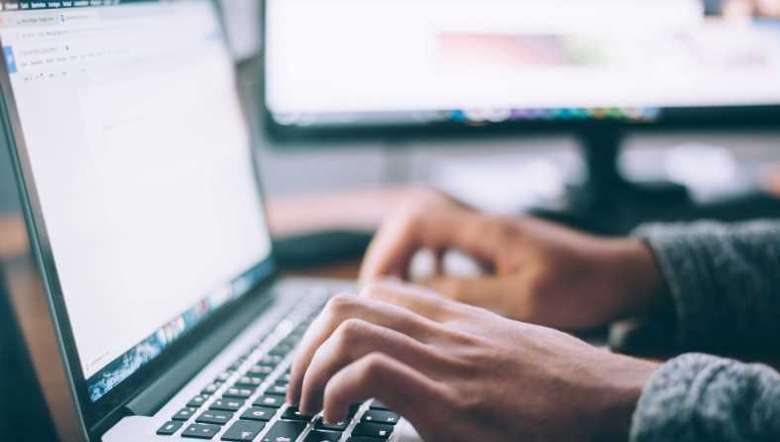 On finding that the state website for Public Distribution System (PDS) is not fully functional for lodging of complaints and redressal of grievances to the public, a complaint has been lodged at the State Food Commission of Manipur, but the issue remains unresolved as the National Lok Adalat sent the case record back to the State Food Commission after failing to settle the matter.

A complaint was initially raised to the State Food Commission of Manipur that the state website www.pdsmanipur.nic.in that was implemented on April 26, 2016 is not functioning properly for lodging of complaints or redressal of grievances.

One Waikhom Sunder, 49, from Imphal West district lodged a complaint on June 6, 2020 that the website is not accessible to the public for lodging complaints and redressing grievances. It was stated that he had earlier approached the office of the district commissioner, Imphal West for redressing his grievances; however, the office allegedly refused to accept the application.

Following the complaint, the Manipur State Food Commission reportedly conducted an examination on December 2, 2020 with Salam Siddhartha who is the project manager of End to End computerisation of PDS, Manipur department of Consumer Affairs and Food and Public Distribution.

In connection with the status of the web portal www.pdsmanipur.nic.in and www.epds.nic.in/MN/epds#, Salam Siddhartha stated that since August 2016 he has been working as project manager of End-to-End computerisation and monitoring and supervising the functions of computerisation of public distribution system.

He stated that the website is a state portal being maintained and managed by NIC Manipur on behalf of CAFPD Manipur and it was implemented on April 26, 2016. The website gives the link to ascertain particulars of ration cards management system of Manipur and details of the Fair Price Shop (FPS) in the state which could be ascertained through the link www.epds.nic.in/MN/epds#, he stated.

Again, on March 3, 2021, Salam Siddhartha had stated that the two web portals are now functioning and are accessible to the public.

During the cross examination, he had no information about the data relating to the receipt of items under PDS in Manipur by the beneficiaries in the computerisation of PDS, Manipur and agreed that the computerisation of PDS at web portals is not fully complete. He stated that the data maintained in the state portal are the number of ration card holders under NFSA along with beneficiaries.

In conclusion, a cross examination of Manipur State Food Commission stated that as per Salam Siddhartha, the data maintained in the state web portal are the only information and data forwarded by the district supply officer of each district in Manipur.

The complainant Waikhom Sunder again approached the e-National Lok Adalat held on September 11, 2021 through his counsel Okram Nutankumar. He has filed a complaint against the nodal officer and deputy commissioner of Imphal West.

During the e-National Lok Adalat, the nodal officer through its officer DSO with his counsel and complainant counsel appeared through a video conference.

After hearing both the parties by the e-National Lok Adalat, it was stated that the case cannot be settled since DSO, Imphal West submitted that it is not within his competence to know the details of data as to distribution of food items and the names of beneficiaries, thereof to be uploaded in the state web portal.

The DSO further submitted that he cannot give the details of the officials who are conversant with functioning of the state web portal without the approval of the higher authorities. Therefore, the case record has been sent back to the State Food Commission for further proceedings as the case is unsettled at the National Lok Adalat.

It may also be mentioned that Waikhom Sunder allegedly faced trouble in finding the Manipur State Food Commission office located inside the old secretariat. Although the commission has reportedly started functioning, no one can easily identify the office because there is reportedly no sign board or anything put up to show that there is an office.