A 12-hour bandh has been called in Senapati district, starting from 6 am of Wednesday endorsing the call of the ATSUM to boycott the state’s “Go to Hills 2.0” campaign. 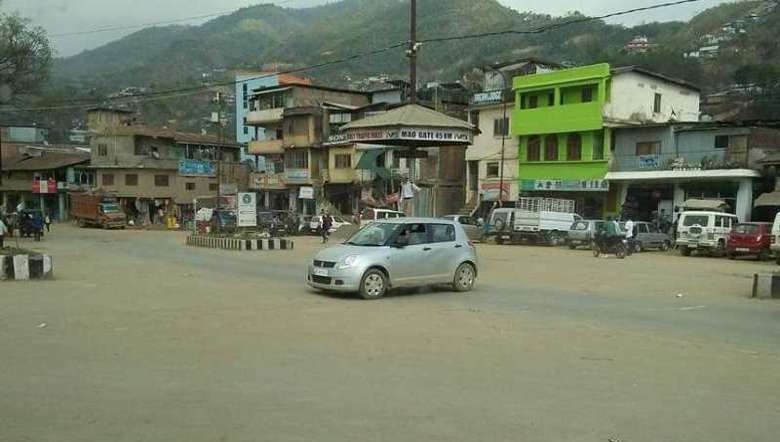 Civil bodies in Senapati district have called a 12-hour bandh in the district, starting from 6 am of Wednesday endorsing the call of the ATSUM to boycott the state’s “Go to Hills 2.0” campaign.

The development comes ahead of the launch of “Go to Hills” mission in the district scheduled to be held at Maram centre on Wednesday.

The Naga People’s Organisation (NPO), in a statement said the decision to impose the bandh was adopted in a consultative meeting of CSOs of the district held on Tuesday. NPO is the apex body of the CSOs of Senapati district.

The NPO said the CSOs of Senapati district endorsed the decision of All Tribal Students Union Manipur (ATSUM) to boycott the state government programme ‘Go to Hills’.

It said boycott will continue until the HAC recommended ADC Bill 2021 as tabled, and the speaker's order is withdrawn with appropriate reason.

The NPO further informed that the meeting also resolved to demand from the state to convene a special session of Manipur Legislative Assembly to table the HAC recommended ADC Bill 2021.

As per the statement, the bandh was earlier fixed from midnight of Tuesday to 12 noon of Wednesday.