The joint civil bodies had earlier announced to start agitation from September 13. 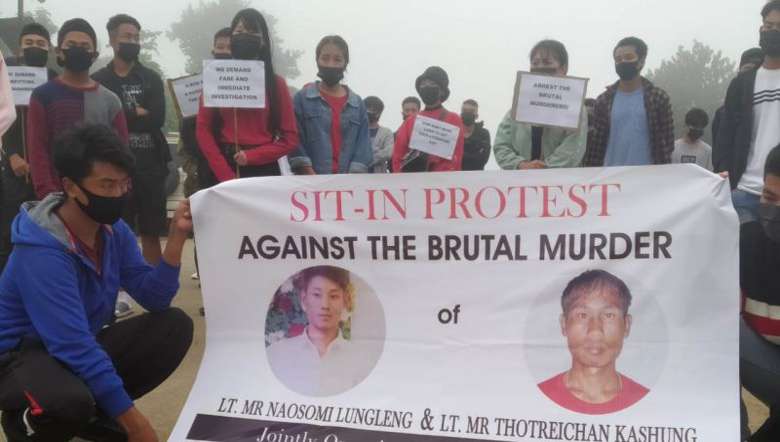 The Tangkhul civil organisations on Sunday announced to give another day for the higher authorities to bring an amicable and positive response in connection with alleged killing of two youths of Sinakeithei village before the indefinite agitations starts.

Although the joint civil bodies had earlier announced to start agitation from September 13, the new resolution to extend another day of the time frame was taken by considering the request of the district administration in a meeting held on Sunday, stated a joint release issued by general secretary, TNWL Kaphaoleng Ngkang; vice-president, TKS Reichan Keishing; vice-president, TNL Tuis Kamkara; president, TSL P Veronica Zing Khai and president, TMNL Somatai Machinao

It stated that the Tangkhul organisations held the meeting with the district administration and District Police department at the Conference I-lall of the DC, Ukhrul. If the authorities fail to bring any amicable and positive response within the given time frame, it is the resolution of the civil organisations to initiate the indefinite agitation as scheduled, it stated.