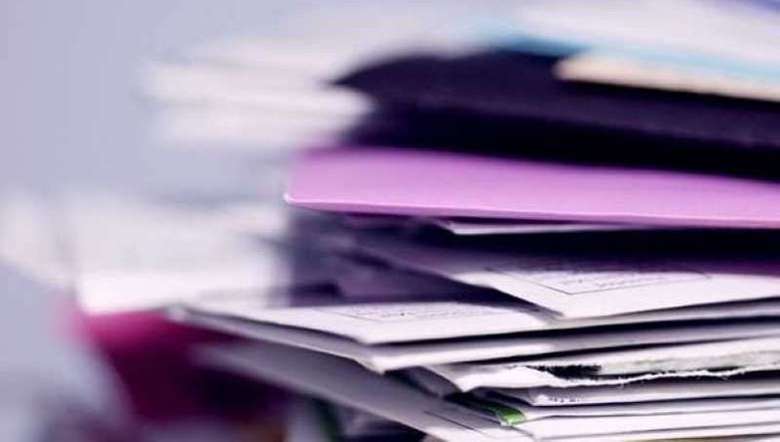 The ‘All Manipur 10th and 11th viva voice completed IRB Rifleman and written completed Jemadar candidates, 2019’ has decided to hold protest against the state government's failure to complete the recruitment process.

The resolution was taken during a meeting of the candidates held on Saturday.  At the meeting, the candidates resolved to agitate in front of MLAs’ residences and official quarters.

The meeting also resolved that the state government must be held responsible for untoward outcome since the chief minister has allegedly failed to give any positive response even after they had submitted a number of memorandums, demanding completion of the recruitment process.

The candidates claimed that the state government had even declared in the media that the recruitment process will be completed in a month. However, even after two years, it has failed to declare the results.