Assam's Cheleng Chuk to be developed as model lemon village

Cheleng Chuk village, which main source of livelihood is lemon cultivation, lies about 70 km away from Dibrugarh town. 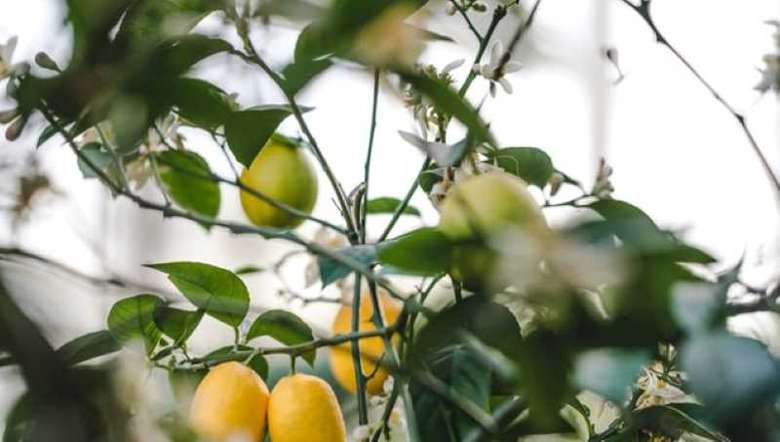 Cheleng Chuk village in Assam’s Dibrugarh district is being developed as a lemon village by the state government in the effort to promote self-employment and generate means of livelihood for the villagers.

Cheleng Chuk village, which main source of livelihood is lemon cultivation, lies about 70 km away from Dibrugarh town.

The Dibrugarh district administration and the Agriculture department decided to develop Cheleng Chuk as a model lemon village to boost large-scale lemon production, according to reports.

The district administration plans to plant 10,000 lemon plants in the village, with initial plantation of 2,200 lemon tree saplings in the first phase.

According to Census 2011, Cheleng Chuk has 355 population, and majority of them depend on farming for livelihood.