The 'Disturbed Area' status has been extended in the entire state for another six months from August 28 under the Armed Forces (Special Powers) Act (AFSPA). 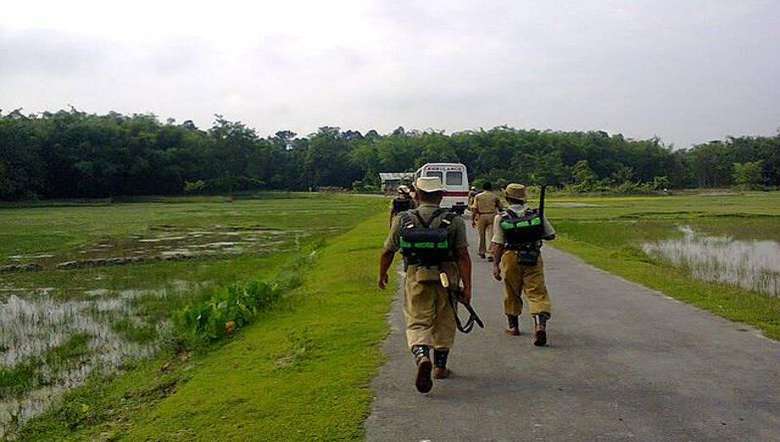 The Assam government has further extended the 'Disturbed Area' status for another six months from August 28 under the Armed Forces (Special Powers) Act (AFSPA).

"The Government of Assam in the exercise of powers conferred by Section 3 of the Armed Forces (Special Powers) Act, 1958 has declared the entire State of Assam as "Disturbed Area" up to six months with effect from 28-08-2021 unless withdrawn earlier," the government said in a statement.

However, no reason for the extension of the AFSPA in the state was mentioned in the statement.

It may be mentioned that the AFSPA was first imposed in Assam in November 1990. Since then, it has been extended every six months after review by the state government.