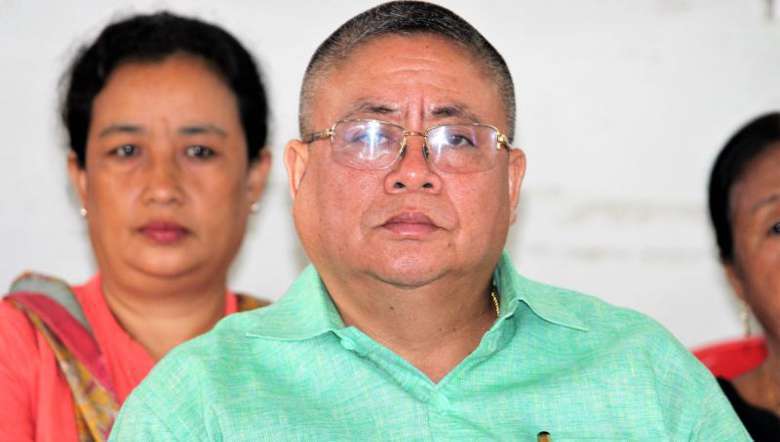 Congress general secretary KC Venugopal on Friday said in a statement that N Loken Singh has been appointed as the party chief of Manipur with immediate effect.

The Congress president further approved the formation of a33-member executive committee of MPCC.

Meanwhile, Keisham Meghachandra Singh took to Twitter to express his gratitude to the Congress president on his appointment.

"I extend my sincere thanks to Ma'am Sonia Gandhi ji on being appointed me as Working President of Manipur Pradesh Congress Committee," Meghachandra Singh tweeted.