The Union Health and Family Welfare Ministry stated that it has released Rs 38.67 crore but there is no indication as to when the balance will be released. 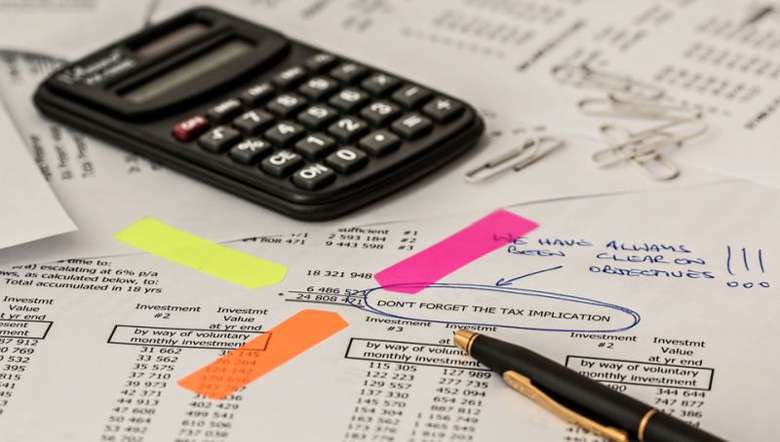 It was stated in an affidavit filed by the ministry before the Manipur High Court on September 1 in connection with a PIL that was filed, seeking the court's direction to procure sufficient oxygen and ICU beds for COVID-19 patients.

The affidavit also informed that of its share, it has released Rs 38.67 crore but there is no indication as to when the balance will be released.

In this regard, the division bench of the high court comprising chief justice Sanjay Kumar and justice Kh Nobin directed the Assistant Solicitor General (ASG) to do the needful by the next date of hearing.

It also directed the Additional Advocate General (AAG) of Manipur to report as to what steps have been taken by the state government to release its share out of this financial assistance and the measures taken to effectively utilise the amounts.

The division bench also noted that the state authorities had taken a decision to augment the health care infrastructure in the districts if the bed occupancy exceeded 40 per cent for any bed category. However, no details are given as to when this decision was taken and what steps have been taken to augment healthcare infrastructure in the event the occupancy exceeded 40 per cent in relation to any bed category.

In this regard, the division bench also directed the state government to address these aspects in an additional affidavit.

The division bench also requested the special secretary of Health and Family Welfare to present in the next hearing of the PIL to assist the court and fixed October 4 as the next date of hearing.