Assam Governor Jagdish Mukhi appointed to discharge the functions of the governor of Nagaland in addition to his own duties. 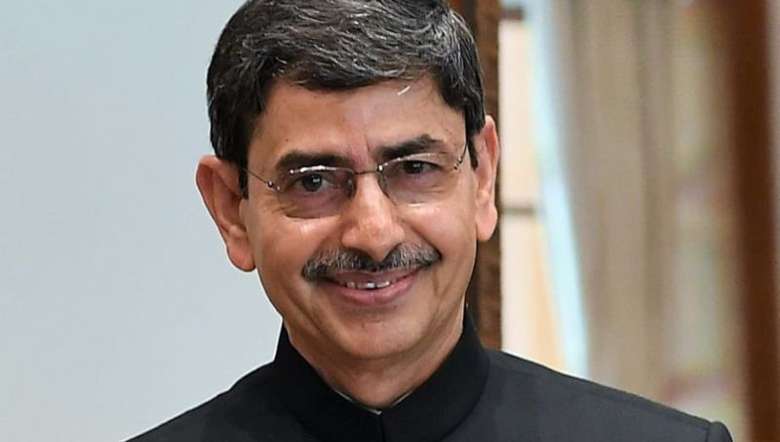 Governor of Nagaland and interlocutor of Naga peace talks RN Ravi was on Thursday transferred to Tamil Nadu as the new state governor.

According to a statement from the Rashtrapati Bhawan late Thursday, Assam Governor Jagdish Mukhi has been appointed to discharge the functions of the governor of Nagaland in addition to his own duties, until regular arrangements are made.

Ravi was appointed the 19th governor of Nagaland in July 2019.

In another development, the President accepted the resignation of Uttarakhand governor Baby Rani Maurya and appointed Lt Gen Gurmit Singh (retd) as the new governor of Uttarakhand.

The appointments will take effect from the dates they assume charge of their respective offices, the Rashtrapati Bhawan added in its statement.