The Apunba Ireipakki Maheroi Singpanglup has alleged that Nalinibala Devi is not qualified to be the principal of the college as per guidelines of Indian Nursing Council. 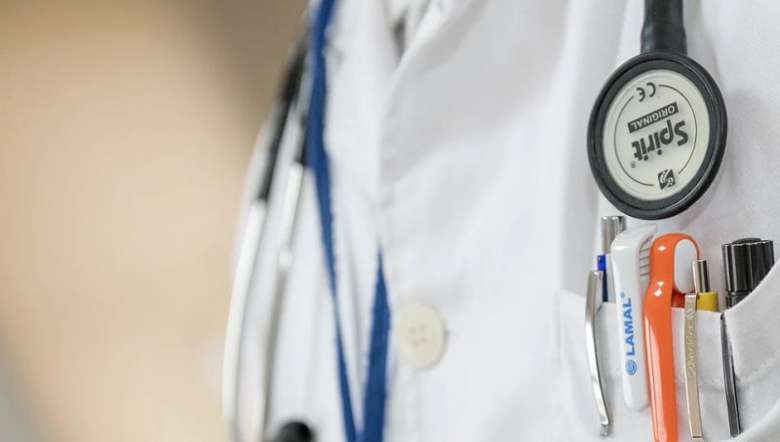 Principal-in-charge of College of Nursing N Nalinibala Devi on Wednesday refuted the allegations raised by Apunba Ireipakki Maheroi Singpanglup (AIMS) that she is not qualified to be the principal.

Speaking to the media at Manipur Press Club on Thursday, Nalinibala said she has been working as a ‘sister tutor’ on a regular basis at College of Nursing Medical Directorate Lamphelpat since 1981 after undergoing an interview under the Medical Directorate.

In 2011, she was appointed as vice principal of the college during the tenure of M Kumodini as the principal, she added.

AIMS on Wednesday demanded authorities to remove the principal of College of Nursing, Medical Directorate, Lamphelpat Nalinibala Devi from her post.

AIMS also appealed to the authority concerned to appoint other qualified persons for the post while claiming that Nalinibala Devi is not qualified to be the principal of the college as per guidelines of Indian Nursing Council.

As per guidelines of Indian Nursing Council, the post of the principal should be held by an individual with minimum 15 years of teaching experience, AIMS stated.

AIMS also questioned as to how such an individual who has not fulfilled the guidelines given by the state and the Centre has been appointed as the principal.