The student body also appealed to the general public not to participate in the upcoming Go to Hills 2.0 which is due for Senapati district. 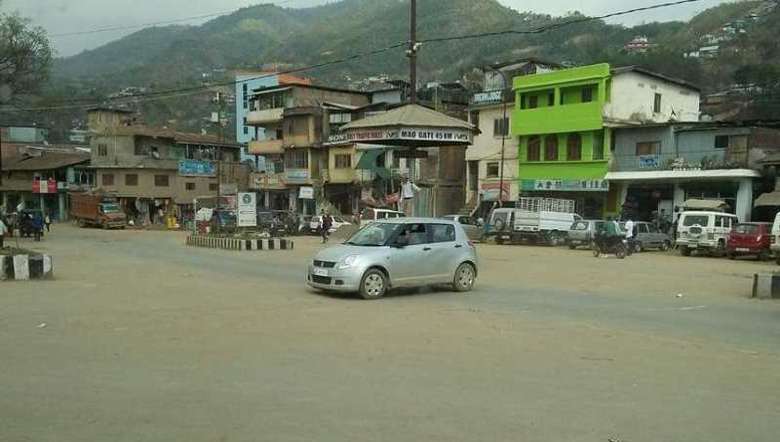 The Senapati District Students Association (SDSA) in its emergency meeting held on Tuesday unanimously decided to boycott the ‘Go to Hills 2.0’ programme initiated by the Manipur government.

The SDSA stated in a release that the decision was taken in the meeting to express resentment against the indifferent attitude of the state government against the constitutional rights of the tribal of Manipur. The student body also appealed to the general public not to participate in the upcoming Go to Hills 2.0 which is due for Senapati district.

The state government must immediately revoke the 'impugned' order issued by the speaker of Manipur Legislative Assembly on September 1, it warned, adding that the order which was issued in an unconstitutional manner is totally unacceptable.

The meeting also resolved to demand the government to table the proposed Manipur (Hill Areas) Autonomous District Councils bill 2021 put forth by the Hill Areas Committee members, which is enshrined under Para 2 of the Third Schedule to the Manipur Legislative Assembly (HAC) Order, 1972 and Rule 12A of the rule of business of the Government of Manipur 1972, it added.

The meeting further resolved to endorse the decision of ATSUM to launch intense agitations if the state government fails to revoke the order issued by the speaker within September 9, the release stated.