Seeking ‘truth’ and the contested Self

A cursory look at some of the works by those engaged with the enterprise of writing history, either at the public or private levels, throws up some very interesting developments. 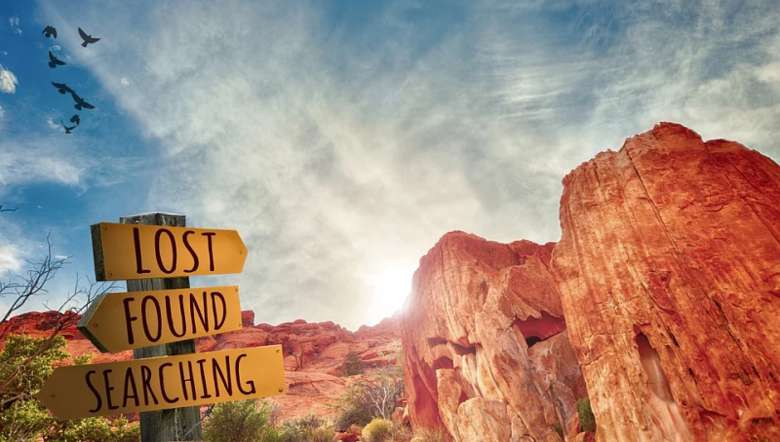 In his introduction to the book “The Self: Naturalism, Consciousness, and the First-Person Stance’, Jonardon Ganeri states, “…the self is a negotiation between self-presentation and normative avowal, a transaction grounded in the unconscious mind. Selves are individuated by a relation of common ownership obtaining between clusters of acceptances, preferences, and intentions, delimited by normative emotional response and implying agency and sentience….”

In contemporary times, it has become increasingly difficult to disentangle oneself from the question: Why do we get affected by ‘history’ or our own ‘understanding of identity’ constructed by others? Or how does one construct identities based on records that claim to represent our identity – be they from the writings by colonial administrators, anthropologists or even the early Christian missionaries. The questions raised here are not necessarily an attempt to reawaken the debate on historiography or the methodology on rewriting about the near and distant past. At the most, it is a small attempt to look at how certain images are constructed or the ways in which our identities are shaped by the descriptive power and authority of the observer.

The exercise becomes a cumbersome thought when we think about writing our own history or describing ourselves using various sources - both primary and secondary. Connected to this thought are the questions we often ask ourselves. How do people construct ‘narratives’ of the other from all the events, processes in the past and even from ‘living’ records? Should the construction of our own narratives be just the collation or recording of given facts as understood by the early observers, founded solely on the all so pervasive ‘empirical-evidence model’? The questions put up here are not new and they have branched out of bigger debates and scholarships.

Closer home in the Northeast, we seem to be still struggling, trying to source historical records made out of colonial exigencies on one hand, and attempting to figure out records of events produced as a result of the efforts made by early Christian missionaries in ‘describing’ what we were while accomplishing their evangelical objectives – saving ‘savage souls’ and leading us to the ‘Kingdom of God’

Consider the following issues related to how we have attempted to make sense of our own identities.

We belong to a generation that has posed uncomfortable questions related to our past and have directed these questions to either to the claims made by ‘neighbors’ or the ‘anointed custodians’ of the previous generations who have passionately engaged themselves in writing a history or those who had been engaged with a description of what we actually were.

There are sufficient ‘affective’ grounds for many to develop a historical understanding of our identities defined by ourselves based on sufficient grounds not considered “ahistorical in approach”.

While setting our conditions and preconditions and in our earnest enterprise of writing or recording our own identity based historical ‘truth’, we have more or less been able to collect and build an arsenal of counter offensives, not defensive data. In the process, many individuals who have not been previously bracketed within the so called ‘official historians’ or ‘academics’ have had an intense glimpse of the history and identities of the people of the Northeast in general.

The discerning individuals have also joined the running bandwagon of ‘rediscovering the truth’ or launching ‘historical enquiry’. To the discomfiture of many ‘officially’ established experts on the history of pre-colonial or postcolonial understanding of areas where the people of the Northeast inhabit, the development has further widened the discourse over our history as a ‘discipline’ guided either by the conventional ‘empirical evidence model’ or the ‘constructed narratives’.

Surprisingly, there seems to be less of a rambling controversy when some of our people proudly declare the “state of our being” before the arrival of Christian missionaries or the British. While delineating the issues involved here, we are not going through the available debates on ‘historiography’, lest we would be accused of practicing or imposing suppressive and ‘infallible’ grand narratives over how histories of identities should be ‘written’ and our images “constructed, reconstructed or deconstructed” besides neglecting the project of seeking the ‘truth’, however contested or controversial. A cursory look at some of the works by those engaged with the enterprise of writing history, either at the public or private levels, throws up some very interesting developments. This aspect needs to be thoroughly discussed.