IFP Editorial: The recent move to appoint nine valley MLAs in the Hill Areas Committee was a move ill-advised. It boomeranged and was subsequently withdrawn, but the damage had already been done. 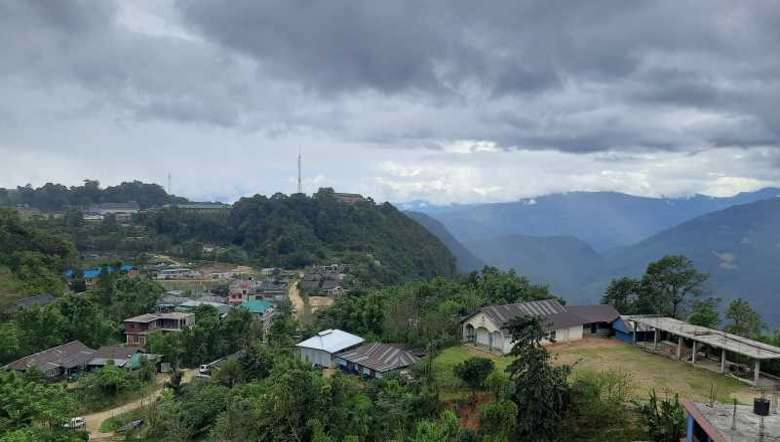 It has now become crystal clear that political parties or bosses are upping the ante with an eye on the 2022 March assembly elections and the target this time is the uneasy relation between the hill and valley. The die is cast. The most recent move by the Hill Areas Committee of the Manipur State Assemblyin proposing an amendment of the autonomous District Councils Act is one such move on the geo-political chessboard which reeks of the demands for separate homelands and alternative arrangement. As the state government sought more time to examine the proposed amendment of the ADC bill giving wide ranging powers to the autonomous district councils, HAC Chairman K Leishiyo of NPF and members went ahead by placing the bill in the public domain by calling a press conference.

The Tribal Affairs and Hills Minister Vungzagin Valte had assured in the assembly that he will place the Manipur (Hill Areas) Autonomous District Councils Bill, 2021 before the state cabinet and appealed to the state tribal communities to have faith in the due process of law and the present BJP-led government, though unconvincingly. Minister Valte had requested sufficient time for its detailed examination and review as the proposed ADC Bill 2021 is a complex matter which requires clarification from relevant departments. Not only does it require a detailed examination, the proposed bill encroaches upon the Union list. So, it naturally needs vetting by the Union government. There is also the fact that a law passed by the Parliament cannot be amended or repealed by any other authority other than the Parliament. The state Chief Minister N Biren Singh had made this clear in a public event in Churachandpur district, where he was greeted with black flags. However, it needs to be said that the recent move to appoint nine MLAs representing valley constituencies having hill areas to the Hill Areas Committee was a move ill-advised. It boomeranged and was subsequently withdrawn, but the damage had already been done.

However, as much as ATSUM and other hill based organisations besides HAC members swear that the proposed bill is aimed at equitable development of both hill and valley, they are strangely silent on the issue of NSCN IM threat to RTI activists seeking details of utilization of funds under the various Autonomous District Councils. Earlier, we had written about the leakages in development funds sanctioned through the ADCs. While ATSUM is talking about ‘a sinister design to divide the tribals’ and trampling on tribal rights by the state government by postponing ADC elections, it had not said anything about the leakages or the threat to the RTI activists. We sometimes wonder whether it has contemplated on the issue of leakages of development funds poured through the ADCs in the last few decades whether there is an elected body or not. The RTI activists had been running from pillar to post in spite of the threats and the guillotine hanging over their necks. The matter is now under active investigation by Lok Ayukta, Manipur and it seems to have ruffled feathers. The investigation should be speeded up so as to determine who really is siphoning off funds meant for the development of the hill districts and the state government should also cooperate with the investigation.