The government will soon amend the state sports policy for reservation of certain percentage of jobs for sportspersons, the Assam CM said. 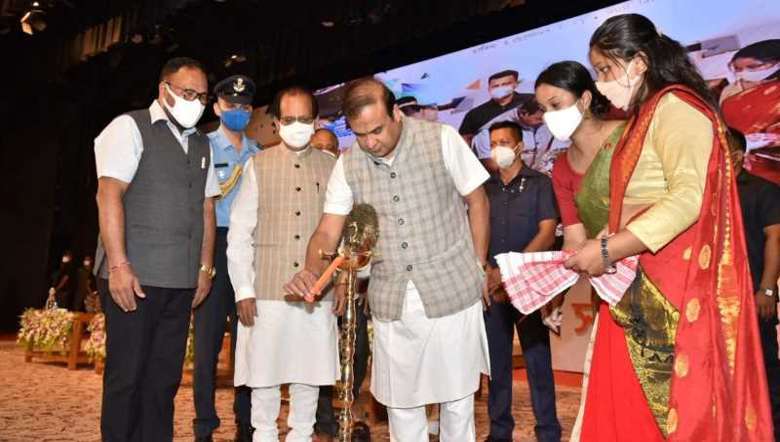 Assam Chief Minister Himanta Biswa Sarma has said that his government will soon amend the state sports policy for reservation of certain percentage of government jobs for sportspersons in the state.

“We will amend the existing sports policy in the state and have a definite percentage of government jobs reserved for sportspersons under the sports quota," the chief minister said at a function, stressing upon the need to create job opportunities in sports so that youngsters are encouraged to take up sports.

The chief minister was addressing a Sports Pension Award Ceremony, 2021-22 on Friday, organised for the first time by GoA to mark celebrations of 85th Jayanti of Arjun Bhogeswar Baruah, the first Assamese athlete to win gold medal for Assam at the international level.

The government has also sanctioned Rs 1,000 crore for developing sports infrastructure this fiscal, the "highest-ever allocation" in the sector in the state, Sarma said.

The chief minister also spoke about the state’s plan of setting up a world class stadium in the outskirts of Guwahati, apart from the two sports complexes in Dibrugarh and Lakhimpur districts and 52 stadiums being built at several remote locations across the state. The state plans to set up stadiums at 40 more places, he added.

The world class stadium in Guwahati will come up at now-closed Chandrapur Thermal Power Project, the chief minister said, adding that coaching facilities will also be introduced.