In the letter, Scindia has requested for personal intervention of Meghalaya Chief Minister Conrad K Sangma in expediting the operation of Tura Airport. 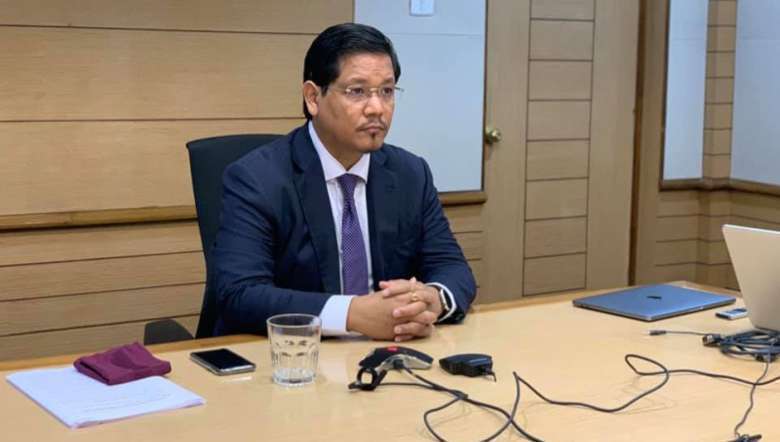 In the letter, Scindia has requested for personal intervention of Meghalaya Chief Minister Conrad K Sangma in expediting the operation of Tura Airport.

Scindia mentioned that the Civil Aviation Ministry has launched RCS-UDAN to enhance regional air connectivity from unserved and underserved airports in the country by making air travel affordable to the masses.

Tura Airport figures in the tentative list of unserved airports. Bids for helicopter operations have been received for two RCS routes i.e., Shillong to Tura and Guwahati to Tura in a special round of bidding 4.1 and the same is likely to be finalised soon as per the provisions of Scheme document.

Scindia has drawn the chief minister’s attention to the following issues:

On request of Meghalaya Government to Airports Authority of India (AAI) for taking over the Tura Airport, AAI had forwarded a draft MoU to the State Government in 2013. Subsequently, for expansion and development of the airport for operationalization of ATR-72 type of aircraft, AAI submitted a proposal for acquisition of 56.5 acres of land and a DPR with the development cost of Rs.183.63 crore to the state government vide letter dated 12.06.2017.

As per Air Safety requirement, provision of Runway End Safety Area (RESA) of 240 m x 60m is recommended and VFR operation with Simple Approach Lighting (SAPL) is proposed in Phase-1 along with Cityside infrastructure, runway extension. So an additional land of 68.5 acres needs to be acquired.

Thus, total land area of 125 acres needs to be acquired and handed over to AAI, free from all encumbrances and free of cost, for development of Phase-I the airport.

Further, for IFR operations with ILS and CAT-1 Lighting System, additional land of 115 Acre may be reserved by the State Government.