IFP Editorial: Being clubbed as voters of a reserved constituency, about 2.35 lakh people from eight assembly segments of the valley are deprived of the opportunity to contest the parliamentary election despite commanding a substantial number of votes. 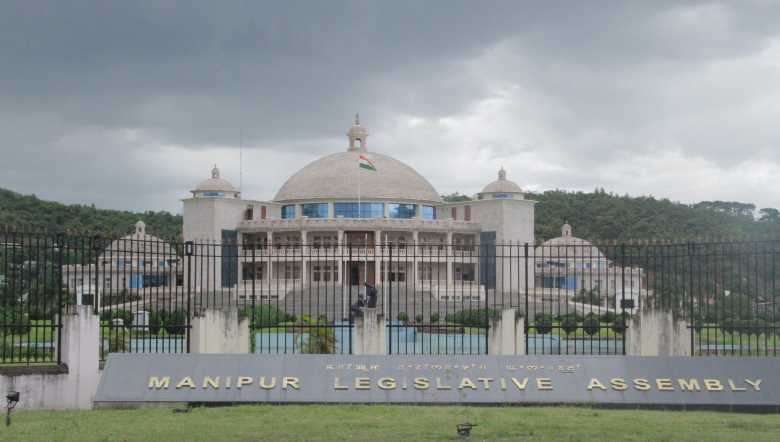 Secondly, they are also deprived of the opportunity to put up a candidate of their choice who they believe would work in public interest. It is this frustration that gave birth to organisations such as the “MP Candidate Demand Committee”, which justifiably is demanding for reversion of the eight Assembly segments to the Inner Manipur parliamentary constituency. Yet, we are still to see a concerted movement from these eight constituencies of Jiribam, Kakching, Sugnu, Wabagai, Hiyanglam, Wangjing-Tentha, Heirok and Khangabok. Rajya Sabha MP Leishemba Sanajaoba had raised the demand for inclusion of these eight assembly constituencies now clubbed with the Outer Manipur Parliamentary constituency to Inner Manipur constituency, recently in the parliament. The question now is, why go for inclusion of the eight assembly constituencies to Inner Manipur constituency when we could go for another Lok Sabha constituency based in the valley. In the bigger states, the average number of voters in a parliamentary constituency is 12-18 lakh voters while in smaller states it is 4-8 lakh voters. The total electorate in Manipur is about 17 lakhs and if we divide it into three constituencies it will be about 5.60 lakh per constituency. We honestly feel that raising the issue every once in a while in the parliament will not serve the purpose. Just as there is a need for a concerted movement from the people, political parties and leaders across the board need to come together and should carry forward the movement. Now that we have a Minister of State in the Union Council of Ministers in the person of Dr RK Ranjan, he should coordinate with the two other MPs and the state legislators including the Chief Minister and commence the mission.