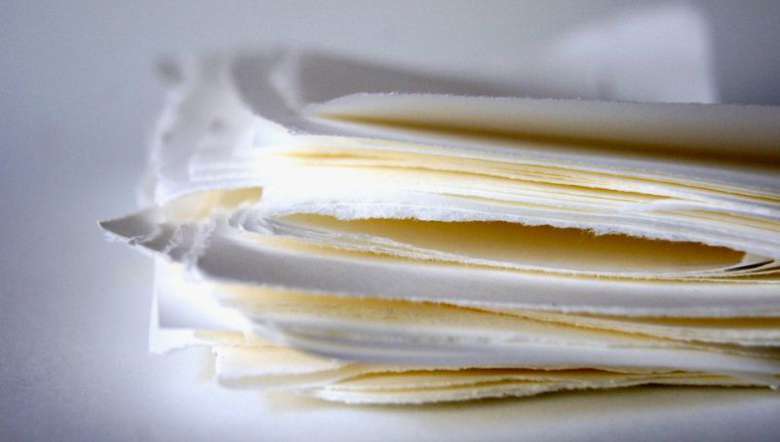 The inquiry commission report was released on the occasion of the 23rd death anniversary of Major Shimreingam Shaiza held at Pahare Park, Mantripukhri, stated a joint release issued by EEVFAM and HRA.

Fortunately, former speaker of Nagaland Thenucho Chakesang survived the gruesome incident despite sustaining severe bullet injuries to tell the story of the incident, it added.

The release stated that in order to establish the truth behind the incident, the Manipur government promptly constituted a Judicial Commission presided by (late) C Upendra and after a thorough, open and judicious process, the report was finally submitted to the state government on January 15, 1999.

But it was never placed before the cabinet or the State Assembly as required by the law. Even attempts by curious citizens to obtain a copy of the report through RTI applications were summarily rejected, it mentioned.

Later, the Supreme Court in 2017 directed the CBI to investigate the incident along with 38 others and accordingly, CBI registered a case of murder against some personnel of Rapid Action Police Force of Manipur Police, the release further stated.

In June 25, 2020 the CBI submitted the FR of the case and charged Krishnatombi and five others for offence under sections 302 read with 34 IPC, it stated.

Unfortunately, the state government has not granted prosecution sanction under 197 of CrPC and therefore, the case has not proceeded for more than one year, it further stated. In the meanwhile, CBI has filed supplementary charge-sheet on August 25, it stated.

EEVFAM and HRA is deeply concerned that despite the tall promises of the ruling BJP party to prosecute all the fake encounter cases (as per BJP election manifesto of 2017), even the most basic procedure of granting prosecution sanction against the accused indicted by CBI is unduly delayed on this case, the release added.