The IRB Rifleman and Jamedar candidates on Sunday announced that the state government will be held responsible for any untoward incidents once they launch their protest. 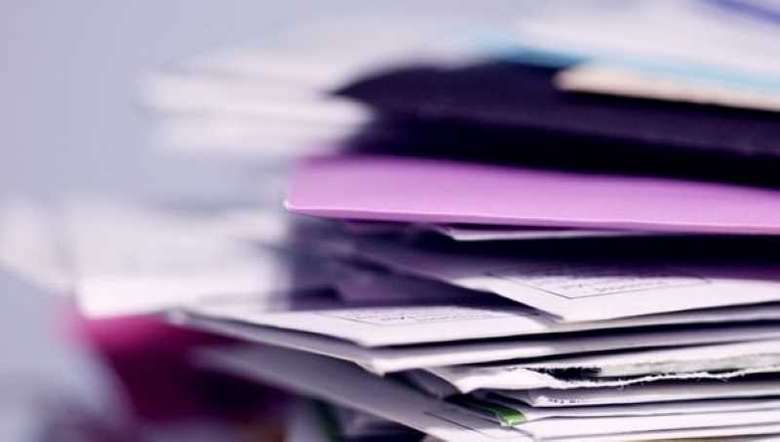 The All Manipur 10th and 11th Viva Voice Completed IRB Rifleman and Written completed Jemadar Candidates, 2019 have threatened to launch various forms of agitations soon, if the state government failed to fulfill their demands for completion of the recruitment process.

The candidates on Sunday announced in a release that the state government will be held responsible for any untoward incidents once they launch their protest.

The candidates now appealed to the MLAs and ministers in the state to cooperate with the state government for declaration of the final results for the rifleman and fix a date of viva voice for the Jemadars candidates before September 10.

Placing their trust in Chief Minister N Biren Singh, the candidates have been waiting for the completion of the results for such a long time, the release stated. They expressed the hope that Biren will take action to fulfill their demands.

On August 19, the candidates had also written to Union Home Minister Amit Shah and Prime Minister Narendra Modi to intervene for declaration of viva voice results for rifleman and for conducting the viva voice of Jemadars in August.

The candidates expressed concern since the state government cannot declare results of any recruitment once the Election Commission of India (ECI) announces the election notification. Besides, most of the candidates who applied for the recruitment are now facing problems of age bar, it added.

The letter had also mentioned that the viva-voice for 6,750 rifleman candidates was successfully conducted from January 29 to March 25, 2021 but the final result has not been declared till date.

The written exam for Jemadar was conducted on January 30, 2020 and the results were declared after a year on May 3, 2021. However, the viva voice is not conducted and no notification regarding the viva voice has been notified till date, the letter added.