Advocate Tolen Potshangbam encouraged the participants from labour unions to approach the Legal Aid Clinics and Front Office of DLSA, Chandel when assistance is required. 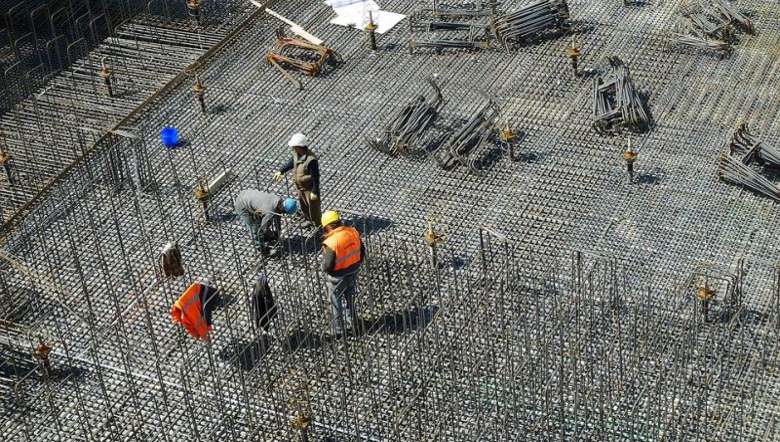 The programme organised on Saturday was attended by the judicial officers, panel lawyers, para legal volunteers and representatives of labour unions of the district.

On the occasion, Advocate Tolen Potshangbam highlighted the various rights of labourers and daily wagers under the scheme. He spoke about the procedures of how one can avail the benefits from the scheme under different circumstances.

The resource person encouraged the participants from labour unions to approach the Legal Aid Clinics and Front Office of DLSA, Chandel when assistance is required.

During the interactive session, discussions were made on how the workers or labourers can benefit from their rights and the schemes under various conditions.

Additional public prosecutor to the District and Sessions Court, Senapati Koshia Mao spoke on the topic ‘Impact of COVID-19 to daily wage workers and labourers’.

She stressed that the main impacts of COVID-19 are faced by daily wage earners and labourers in terms of financial problems, scarcity of food, medicines, water and basic essential items. She also mentioned the benefits of registered labour (labour card) and the various schemes provided for them.

An interaction with the participants was made as a part of the programme.