The relay fasting is held to coincide with the World Environment Day and scheduled to be continued till October 2. 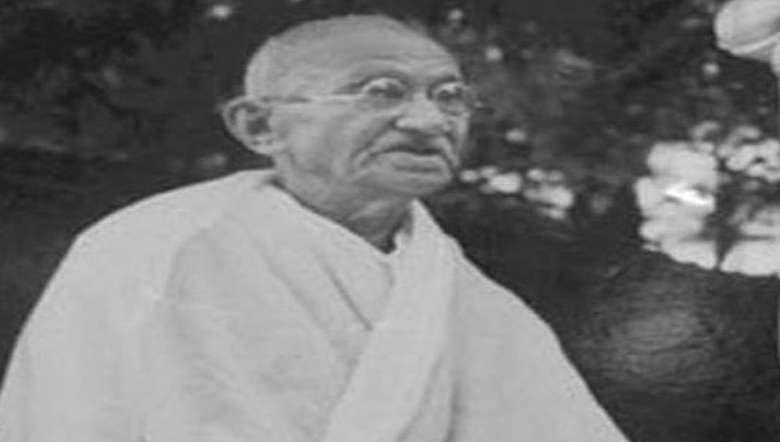 As a part of a nationwide relay fasting initiated by Gandhian Collective India under its movement called ‘Politics for the Poor’, gandhian TD Ngangomba of Manipur started fasting from 10 am on Monday.

The relay fasting is held to coincide with the World Environment Day and scheduled to be continued till October 2, said a release.  TD Ngangomba, a public leader who was a partner of Vinoba Bhave, is known as Tikendra bhai in other parts of India, it said. He was jailed outside the state during the emergency, it said.

The aim of the movement which started at Champaran, Bihar on 5 June is to make the poor, farmers, labourers, and the village people aware of the hardships they faced and take part in forming a new India, it said. Well known, selected personalities will take part in the relay fasting for 24 hours each, it added.

The release further said that the fasting will be done at one’s own home keeping in view the COVID-19 pandemic.

The secretary of CPI(M), Manipur, Ksh Santa and secretariat member Salam Bharat met Ngangomba expressed their support for the movement of Gandhian Collective India, said the release. It added that Ngangomba told them that the BJP’s Modi led NDA govt is responsible for the loss of work of labourers, increasing farmer deaths and the suffering of the village people. Ngangomba’s fast will end tomorrow, it added.