Rice Distribution: MHRC questions why FIR should not be registered against FPS dealers 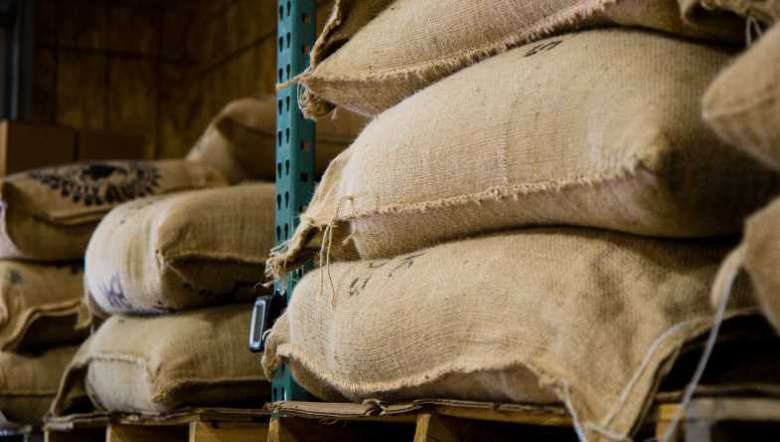 Concerning cases of alleged irregularities in rice distribution, Manipur Human Rights Commission (MHRC) on Friday issued notice to the DGP, Manipur and the Superintendent of Police, Kakching district to furnish reason why an FIR should not be registered against the Fair Price Shop (FPS) dealers.

The petition was filed by one Naorem Ongbi Pramodini Devi and three others.

The complainants stated that they are the lawful ration card holders under the National Food Security Act (NFSA), 2013 and they are entitled to receive food grains every month in the correct quantity fixed under the Act.

The two individuals did not display any sort of signboards to show that they are duly appointed FPS dealers at their respective houses/business areas, the complainants stated. It further stated that at the same time the deputy commissioner, Kakching did not issue any notification in the public domain, to inform that the above named two individuals are the authorised Fair Price Shop Dealers at any point of time.

It stated that similarly, the two FPS dealers distributed NFSA rice for May 2021 at the rate of 4kg of rice per person instead of 5 kg per person.

Petitioners along with other villagers protested vehemently against the illegal act of the FPS dealers and demanded to provide the right quantity of rice as prescribed under the law and direction issued by the authority. However, the FPS dealers did not listen to the demand made by the villagers, the petitioners stated. The petitioners have submitted a representative addressed to the deputy commissioner, Kakching district; however, no positive action has so far been taken up for the reasons best known to him.

Therefore, the complainants have submitted a written report to the officer-in-charge of Kakching Police Station asking for the registration of FIR under Section 406 & 409 IPC against the FPS dealers. However, no FIR has been registered without any valid reason, the complainants stated.

The commission observed that it had received several complaints regarding non-distribution of food grain as per the NFSA requirement.

The commission issued several notices to the deputy commissioner, Kakching calling for reports, and matters are under consideration of the commission. It also instructed to send a copy of the proceeding along with a copy of the complaint to the director general of Police, Manipur and superintendent of Police, Kakching district that necessary action may be taken by September 10.