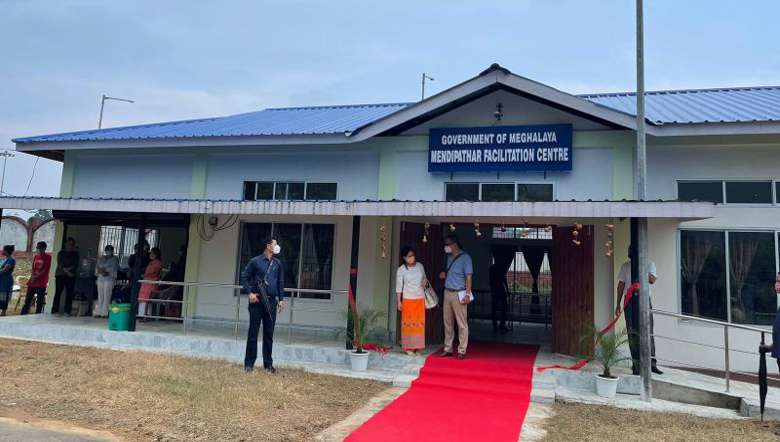 Inaugurating the centre, the chief minister said that the facilitation centre will keep record of visitors to the region while adding that it will enable the district administration to effectively monitor flow of visitors from outside the region. 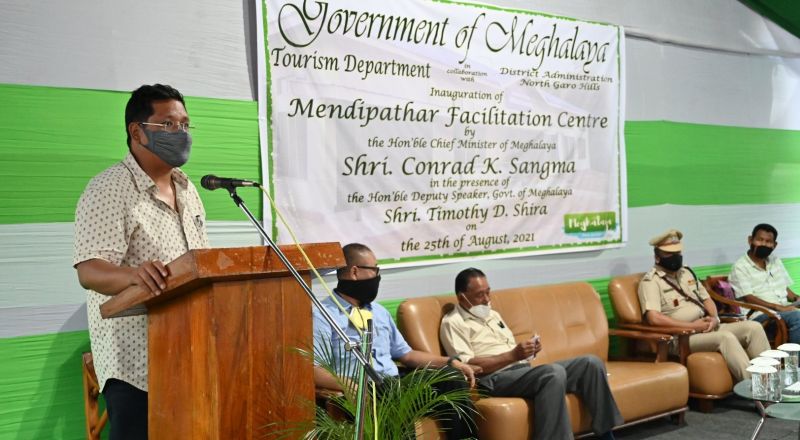 “Rail head will facilitate market accessibility,” he said while adding that this has proved to be a boon for the farming community.

He also took the opportunity to enlighten people that the largest food park in the State is coming up in the Mendipathar industrial area.

He further said that Mendipathar has become the preferred destination for investment because it has all necessary infrastructure and the facilities, particularly the rail connectivity.