One Manish Modi and Gaurav Agarwal were arrested on August 23 in fake ITC case and produced before, Duty MM Delhi, who ordered judicial custody for 14 days. 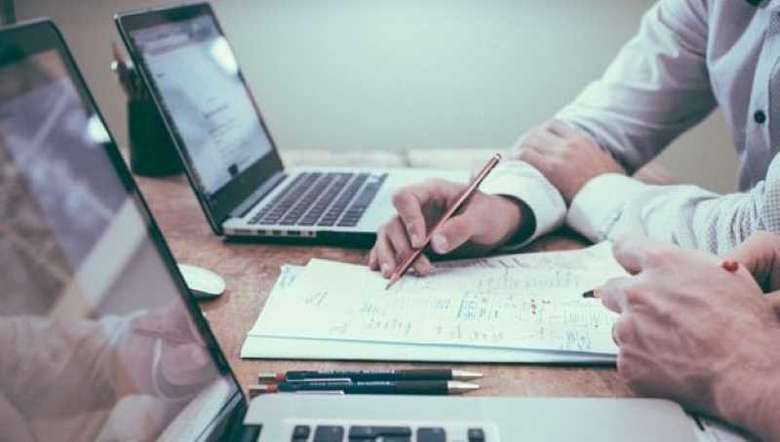 Earlier, the DGGI, Gurugram Unit busted a case wherein total fake ITC of  Rs 176 crore was fraudulently passed on by one Sanjay Goel of Redamancy World, and Deepak Sharma, the de–facto controller of eight non-existent firms. Accordingly the offie of the DGGI-Gurugram arrested the two, Sanjay Goel and Deepak Sharma, the Union Finance Ministry stated in a release issued on Wednesday.

On further investigation, the DGGI found the involvement of two more key persons namely Manish Modi and Gaurav Agarwal, and arrested Manish Modi, Chartered Accountant, resident of Pitam Pura, New Delhi, on charges of creation of running a racket of fake firms in order to fraudulently pass on fake Input Tax Credit (ITC), without actual supply of goods or services, the ministry stated.

It was found that Manish Modi is managing and controlling fake firms - Nivaran Enterprises and Panchwati Enterprises - through which, he has fraudulently passed on fake ITC to the tune of Rs 36 crore, the ministry stated. It stated that he has also been found in possession of incriminating evidences indicating many more such firms might be controlled or managed by him for similar purpose.

Gaurav Agarwal, partner of Agarwal & Company (authorized dealer of ITC) has also emerged as another key person involved in the instant racket of fraud ITC. He has fraudulently passed on fake Input Tax Credit (ITC) amounting to Rs 15 crore (including GST and Cess), the ministry said.

Following the findings and on similiar charges, Manish Modi and Gaurav Agarwal were arrested on August 23 and produced before, Duty MM Delhi, who ordered judicial custody for 14 days. Fake ITC of more than Rs 36 crore and 15 crore, respectively, were fraudulently passed on by the two persons.

Further investigation is under way, the DGGI said.