Opposition MLA AK Mirabai informed the House that due to higher Value Added Tax (VAT) in comparison with other neighbouring states, there are reports of loss of state revenue. 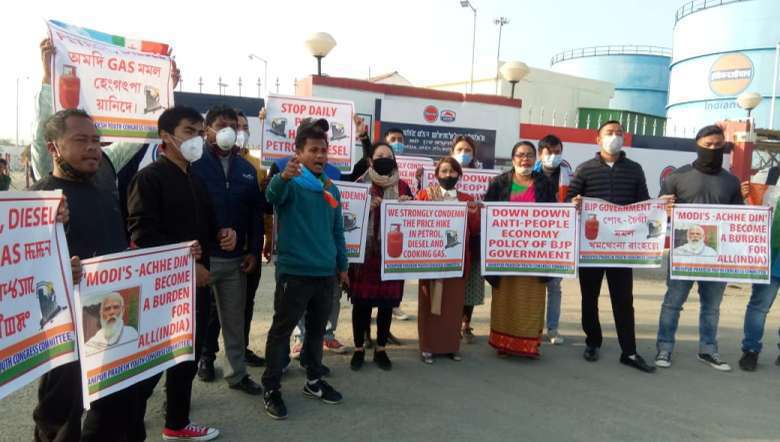 State Finance Minister in-charge Y Joykumar informed the House that in order to increase the state economy, the state government will try to decrease the value-added tax implanted in the state and reduce the prices of commodities particularly on fuels.

He was informing the House while opposition MLA AK Mirabai sought the attention of the state Finance minister during the calling attention on the second day of the ongoing 13th session of the 11th Manipur Legislative Assembly.

She stated that as per report from the local dailies, the price of fuel is much higher as compared with the neighbouring states of Manipur. She continued that many huge projects are undergoing construction in the state and as it is monsoon crop season, farmers are using machinery for their agricultural land at the time of farming. However, due to price hike on fuels, some of the farmers are working in the field manually instead of using machinery which could reduce the crop production.

Responding to the calling attention, Joykumar informed the House that the date published in the local daily is a wrong statement and it is a misconception that dissimilarity of fuel prices with other neighbouring states is the factor of slump in the state economy.

He said that the state government will consider the suggestion made by the opposition MLA. The government will discuss decreasing the VAT in order to reduce the fuel prices in the state for the feasibility of people, especially the farmers, he added.