The convict of the sexual assault case was ordered to pay a fine of Rs 5,000, failing which he is to undergo simple imprisonment for another one month. 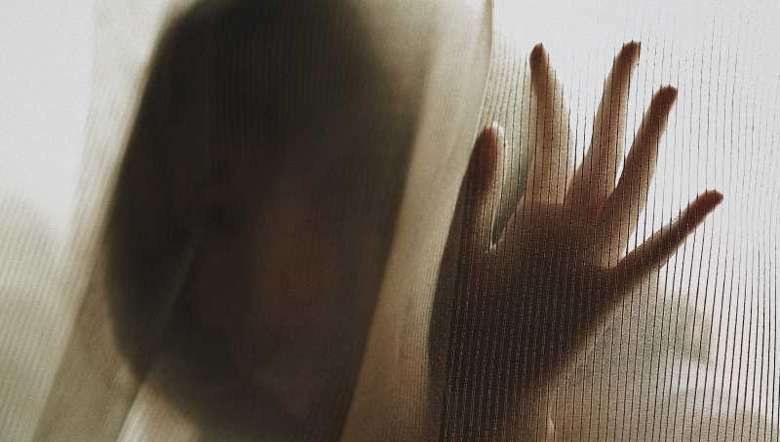 A 37-year-old man was sentenced to four-year-and-four-month simple imprisonment by Special Judge, Imphal East on Monday after being convicted of sexually assaulting a minor victim.

The convict was also ordered to pay a fine of Rs 5,000, failing which he is to undergo simple imprisonment for another one month. The period for which the accused has been in custody is to be set aside from the sentence.

The convict Ningreishang Shimray, 37, son of (L) Heimi Shimray of Tangkhul Avenue, Imphal East faced charges under Section 8 of the protection of children from Sexual Offence Act, 2012 for committing sexual assault against the minor victim.

The public prosecutor submitted before the court that the accused was convicted under POCSO Act, 2012 and implicated under section 307/427 IPC.

After hearing both parties and weighing the nature of the offence as well as the present state of the accused, the court ordered that the convict be sentenced to undergo simple imprisonment.