Two boxes with COVID-19 medicines to be transported to Myanmar through Moreh were seized by a team of NAB-Police Station and Singjamei Police Station at Canchipur area near Heijingang Super Market along NH-2. 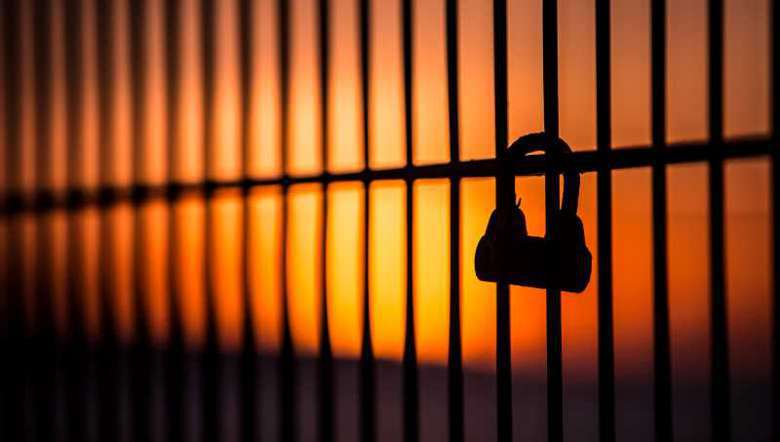 The Chief Judicial Magistrate, Imphal West on Monday remanded three persons in five-day police custody till August 27 for attempting to smuggle medicines, including COVID-19 vaccine, for black marketing in Myanmar.

While checking, one four wheeler (Maruti Van, Silver in colour) was coming from north to south direction in a highly suspicious manner and tried to evade the police. The van was stopped. Two persons, including the driver, were in the vehicle, the police said.

On finding two carton boxes inside the vehicle by the police team, occupants of the vehicle disclosed that the two boxes were COVID-19 medicines to be transported to Myanmar through Moreh.

The investigating officer of the case prayed for remanding them into police custody, stating that they admitted the charges levelled against them. They also stated that the seized medicines and vaccines were owned by one Guddu of Moreh and will be transported to Myanmar through Moreh for selling them in black market. It was submitted that such activities will result in shortages of Covid vaccines and medicines to the designated Covid Vaccination centres as well as to the needy public which is a serious offence against humanity during these critical times of COVID-19 pandemic.